‘He Threatened To Kill Me And My Son’: Said The Father Of Hasini, The 7-Year-Old Chennai Girl Who Was Murdered!

This is tragic and outrageous!

The murder of 7-year old Hasini from Chennai had set across shock waves. Hasini, a resident of Madha Nagar, Mugalivakkam,  went missing from her apartment complex. She was later found dead near Mangadu and her body has been recovered by the Police. She was alone in her apartment when her parents went shopping. After noticing her disappearance, the parents searched the locality and finally, her father Babu lodged a police complaint.

For the father of Hasini, a seven-year-old who was sexually assaulted, murdered and burnt in Chennai, this nightmare came to life on Tuesday. The accused in his daughter’s case was granted bail by a Mahila Court in Chengalpet. This was after the Madras High Court quashed 22-year-old Dhasvanth’s detention under the Goondas Act. He was arrested in February for the little girl’s rape and murder.

“I was just outside the court. I saw him standing there, he was speaking on the mobile. Suddenly, he came towards me. He whispered that I should not come to court again. And if I do, he would kill me and my son”, Babu told The News Minute.

Alleging that Dhasvanth threatened him and his family in court, CDS Babu filed a complaint with the Chengalpattu town police. Following Hasini’s death, Babu had shifted his family to Andhra as he was allegedly threatened by Dhasvanth’s family. 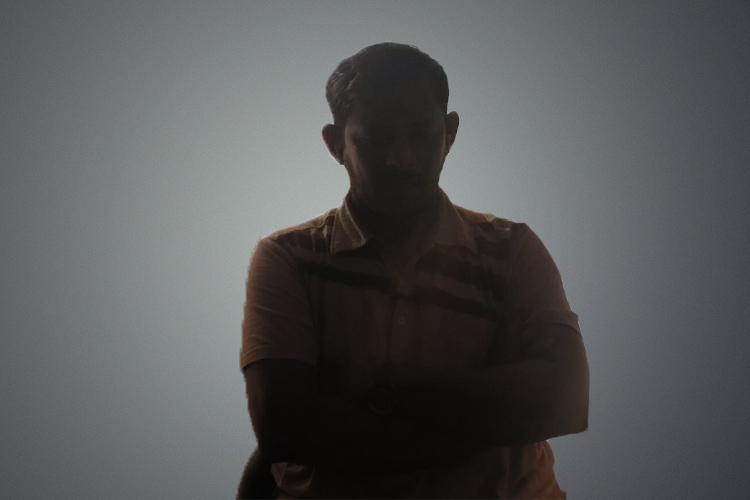 Dhasvanth threatened him not once but twice says Babu. “After the hearing, we were all standing outside. He was on a bike wearing a helmet, and he came near me and repeated the threat. I was rattled. Will he really harm my son?” Babu asked.

A few days ago, Babu was in a minor altercation with Dhasvanth after the accused tried to provoke him.

“I lost my daughter, I don’t want any more tragedies in my life. I thought the police can restrain him, but I don’t think that will happen,” Babu told TNM.

An FIR has not been registered by the police so far. According to Kannadasan, Babu’s lawyer, the Chengalpattu police informed Dhasvanth’s counsel about the complaint. “On Tuesday morning, his counsel submitted a petition to the court that the accused (Dhasvanth) was intimidated by the father,” said Kannadasan.

He added, “We are apprehensive of the safety of witnesses during the trial.”