‘Dangal’ Girl Zaira Wasim Opens Up About Suffering From Depression!

Depression is hard and must be treated with utmost seriousness. It also leaves people in a difficult place, where they often hesitate to open up as there’s a stigma around it.

Remember the young Geeta Phogat from the supremely popular film Dangal, played by Zaira Wasim? The 18-year-old has opened up about suffering from depression and how she has had numerous panic attacks in the past. The actress shared the post on Instagram where she wrote that there were times she even thought about suicide and was reluctant to seek help.

“I’m writing this to (finally) admit and confess that I, for a very long time have been suffering from severe anxiety and depression. It’s almost been 4 years and I’ve always been embarrassed and scared to admit it not only because of the stigma that goes around with the word DEPRESSION with it but mostly because of always being told that *You’re too young to be depressed* or *it’s just a phase*,” she wrote.

She also wrote about how panic attacks began when she was 12 years old and continued thereon, but the more she grows up, the more she understands herself, trying to do better and treat her condition.

Zaira isn’t the first actress to speak up about depression. Deepika Padukone in a TV interview few years ago spoke about suffering from depression and the way it used to drain her out. She has also established a centre for mental health to help people going through the same phase. 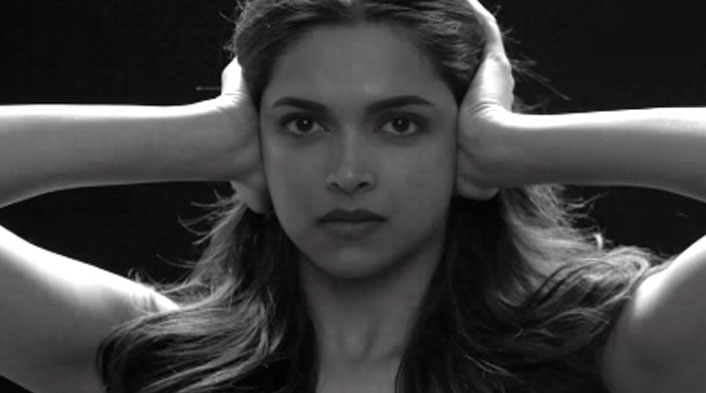 Other stars like rapper Yo Yo Honey Singh, too, said that him suffering from bipolar disorder was difficult. He has admitted that while it is difficult to deal with it, he can only overcome it by seeking help. Even Anushka Sharma has in the past shared how she suffers from anxiety and takes medications for it, but also asserts that there’s nothing to be ashamed of because it’s a real disease. “It’s a biological problem. In my family there have been cases of depression. More and more people should talk openly about it. There is nothing shameful about it or something to hide. If you had a constant stomach pain, wouldn’t you go to the doctor? It’s that simple. I want to make this my mission, to take any shame out of this, to educate people about this,” she has said.