Engeyum Kadhal is a romantic comedy with Jayam Ravi and Hansika in the lead role. True to its name, the movie focuses on love and has been shot in the romantic city of Paris. Fountain Bartholdi in France, Lyon City hall, and Pantheon are some of the locations in which the movie was shot. Apart from this, the mesmerizing ‘Nenjil nenjil’ song is shot in Santorini Island, Greece. 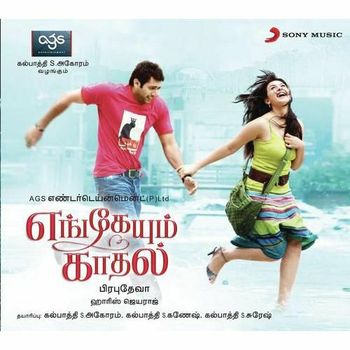 Goa, a Venkat Prabhu movie which is an entertainer was predominantly shot in Goa. The director has shot in all the famous places for the movie including Our Lady of the Mount Chapel. While the initial parts were shot in Theni and Pannaipuram, the later parts completely involve Goa! The love story of Karthick and Jessie cannot be complete without the beautiful backwaters of Kerala and Brooklyn Bridge in the US. The movie was shot in Kerala, US, and Malta. The vibrant blue waters of Anchor Bay in Malta is the perfect getaway from the monotonous world!