Tamil director, S. Shankar, was impressed with her performance in the Parker Pen commercial and decided to cast her in a leading role in his 2003 Tamil film Boys. 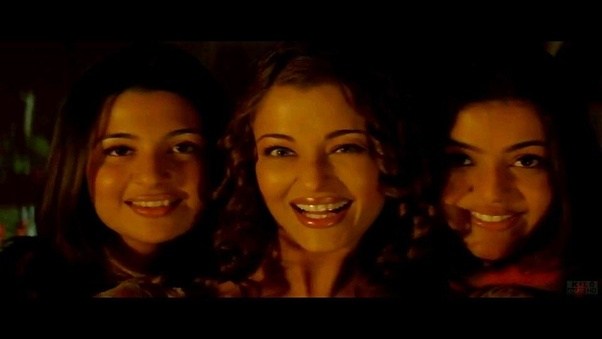 Aggarwal made her acting debut in the 2004 Bollywood film ‘Kyun…! Ho Gaya Na’, in which she had a minor supporting role as the friend of Diya. After which  She signed veteran Tamil director Bharathiraja’s ‘Bommalattam’, alongside Arjun Sarja. The film got delayed and released in late 2008.