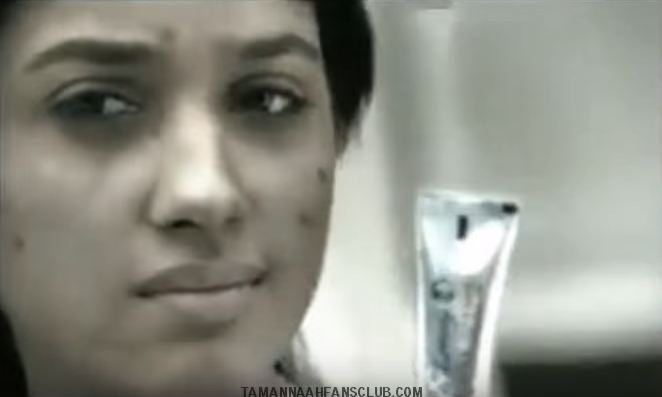 Tamannaah has been signing huge films ever since she played the role of Avanthika in the ‘Bahubali’ series. The actress was 15 years when she first appeared in a Fair and Lovely No Marks advertisement.

Sethupathi joined the Chennai-based theatre group ‘Koothu-P-Pattarai’ as an accountant and actor where he observed actors from close quarters.He made his beginnings as a background actor, particularly playing the role of the lead character’s friend in a few films. Besides he acted in television series, including the well-known series Penn that began in March 2006, as well as several short films as part of the television show ‘Nalaya Iyakunar’ for Kalaignar TV.