Have A Look At The Breathtaking Interiors Of The Grand Rashtrapathi Bhavan!

Results of the presidential elections are round the corner and before the new president enters the larger than life abode called Rashtrapati Bhavan. Rashtrapati Bhavan was formerly known as House of Viceroy or the Viceroy’s House. It is considered to be one of the largest residences of a head of the State in the world.

Here we bring to few some pictures that show few areas of the President’s house that is an absolutely stunning abode: 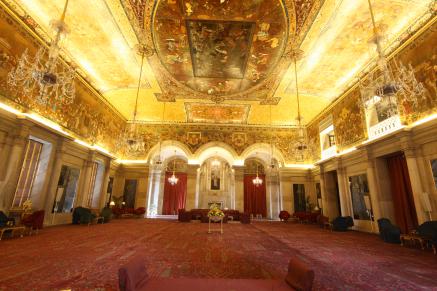 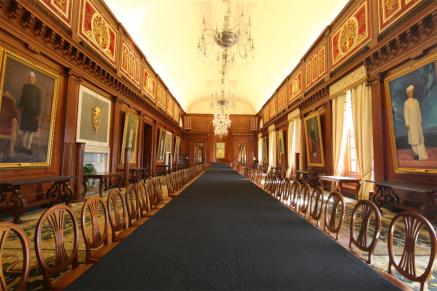