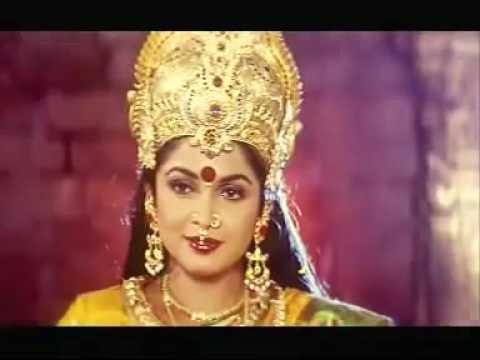 Ramya Krishnan played Goddess Rajakali Amman in the Tamil movie, Rajakali Amman. Her role established her flexibility to play any character the way it was deserved to be played. She has also played a few other Goddess roles in Telugu as well.