Were These Feminist Movies Actually Talking Anything About Women?

No, they were not. 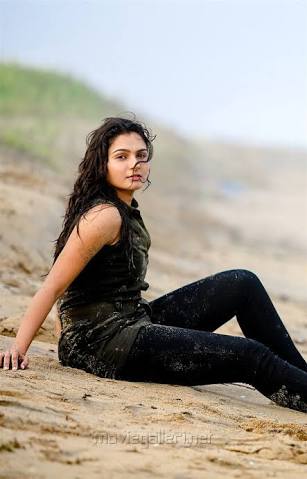 Taramani showed us, Andrea, kicking out the hero. Empowering, but it never showed us what she did after that. Of course, there were few scenes, just a glimpse. Instead, we saw this complete story of how the hero woos women and surprisingly gets out without trouble. We saw him being buried on the beach, we saw him correcting his wrongs. So not a woman film.

Iraivi saw many abusive men and many suffering women. However metaphorically the director tried showing all this, but he ended up focusing on the male characters and why they were after all this mean and bad. It never showed how Anjali struggled when Vijay was in Jail. It never showed us how Vadivu Karasi landed in a hospital bed. It only declared women are suffering because of the men in their life, rather than showing us how these women tackle it. The film showed why these men became what they have become and kind of tried to make us feel sympathetic for them.