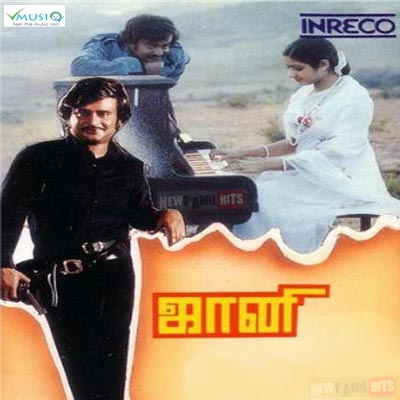 While all the other actresses played the lead roles and then went on to play mother roles, Sridevi played the role of Rajinikanth’s step mother in Moondru Mudichu. That was her debut movie and she was aged 13 when the movie released. She later played Rajini’s love interest in films like, Johnny, Pokkiri Raja and Naan Adimai Illai.