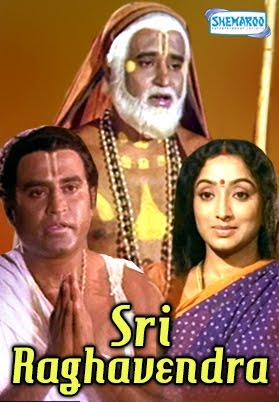 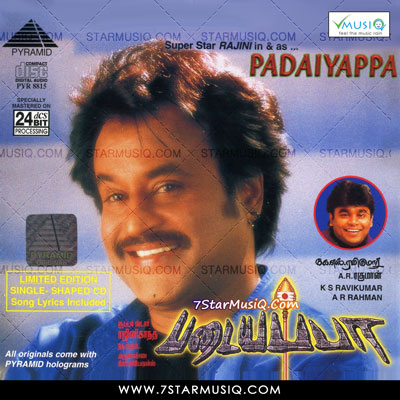 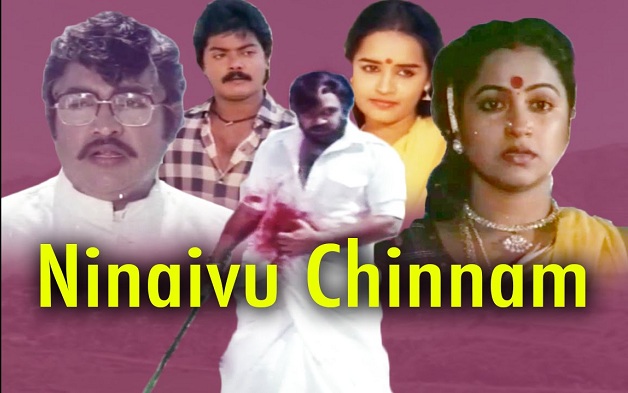 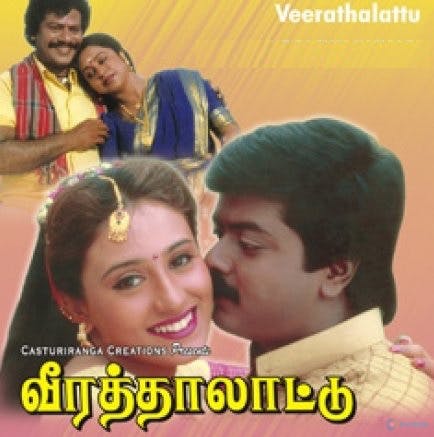 Radhika Sarthkumar is a famous actress who has acted in almost 200 films. In Ninaivu Chinnam which released in 1989, Radhika acted opposite Murali and Prabhu. The actress was seen playing the role of his mother in 1998, in the movie, Veera Thallatu.