It is quite common in the Indian film industry for a male actor to be a hero even when he is 40 or 50, but a female actor has to start opting for side roles as soon as she turns 30. While the men are adored at their ages of 30, women are shunned. Not much female actresses have made it past 30/35 being the heroine.

Many a times, we see actresses who have once romanced opposite famous heroes being cast as their mothers after a few years. But, our leading ladies can do justice to pretty much anything coming their way. While actors don’t have a lot of transition, the mental prep these women have to go through in order to get into a different age bar altogether is challenging and yet they effortlessly accomplish it. Here are 8 times actresses donned different roles to the same actor: In 1979, Jayabharathi, the popular Malayalam actress played the love interest of Kamal Haasan in “Allaudinaum Arputha Vilakkum.” The movie is about the tales of Alladin from Arabian Nights. Later in 1991, she played Kamal’s mother in the movie, Michael Madhana Kama Rajan. 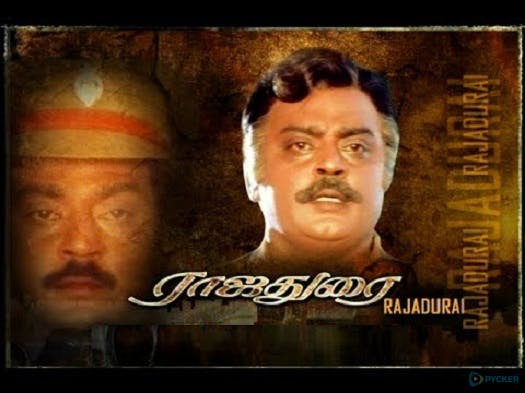 Jayasudha is another famous actress who has acted with many famous heroes during her times. The actress played one of the lead role opposite Vijaykanth in the movie, Rajadurai in 1993. She was seen playing the role of his mother in Thavasi in 2001.