Dubbing is an art in itself!

Suchitra, used to be a Tamil radio jockey and then a Tamil, Malayalam and Telugu playback singer. She sang over 100 songs in three languages. She even lent her voice for Tamannaah Bhatia in Kedi, Shriya Saran in Kandasamy, Lakshmi Rai in Mankatha and Iniya in Naan Sigappu Manithan. Her bold and distinctive voice made the characters memorable.

Apart from being a popular actress, Rohini is also a dubbing artist. She has dubbed for Aishwarya Rai in Iruvar, Guru and Raavanan and Jyothika in Vettaiyadu Vilayadu. She even lent her voice for Madhubala, Shobana, Amala, the yesteryear actresses of Kollywood. 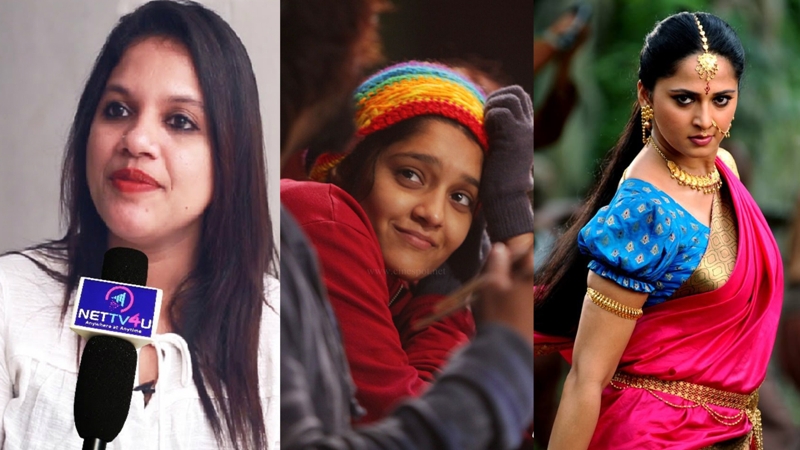 Uma made her debut as a dubbing artist in Kalavaani for Oviya. She came into the limelight after lending her voice to Anushka Shetty in Baahubali which brought critical acclaim. Uma also lent her voice for Amala Paul in Amma Kanaku and Ritika Singh in Irudhi Suttru and Andavan Kattalai. She is currently working in Tamil, Telugu and Malayalam industry and dubbed over 50 films.