7 Tamil Movies in 2022 Where Actresses were given Meaningless Roles!

An age-old story of heroines existing only for the love track!

As the Pandemic came to an end this year, Kollywood saw a number of theatrical releases as well as some OTT releases. As usual, the 2022 Kollywood bag was a mixture of hits and misses. There were also quite a few big hits, with new concepts and a good screenplay. As usual, there was a share of women-led or women-centric movies also. Out of them all, this year’s Kollywood films had some big hits that had no role for the women leads at all. So, here are 7 Tamil Movies in 2022, where actresses were given meaningless roles.

Directed by Nelson Dilipkumar, Beast was the most anticipated Vijay film of the year. Pooja Hegde was credited as the lead of the film along with Vijay. Surprisingly, Aparna Das, who played a supporting role in the film, had more depth to her character than Pooja Hegde. Pooja’s entire premise to fall in love with Vijay and then romance him while he saves the day could have been entirely avoided. The movie would have worked perfectly well without the character ‘Preethi’. The fact that the movie also had several other illogical loopholes is yet another debate altogether. Some scenes, like the one where the psychologist objectifies Preethi was also extremely problematic. The movie also perfectly fails the sexy lamp test. It is to be noted that last year, Master, yet another Vijay film, also made it to this list. 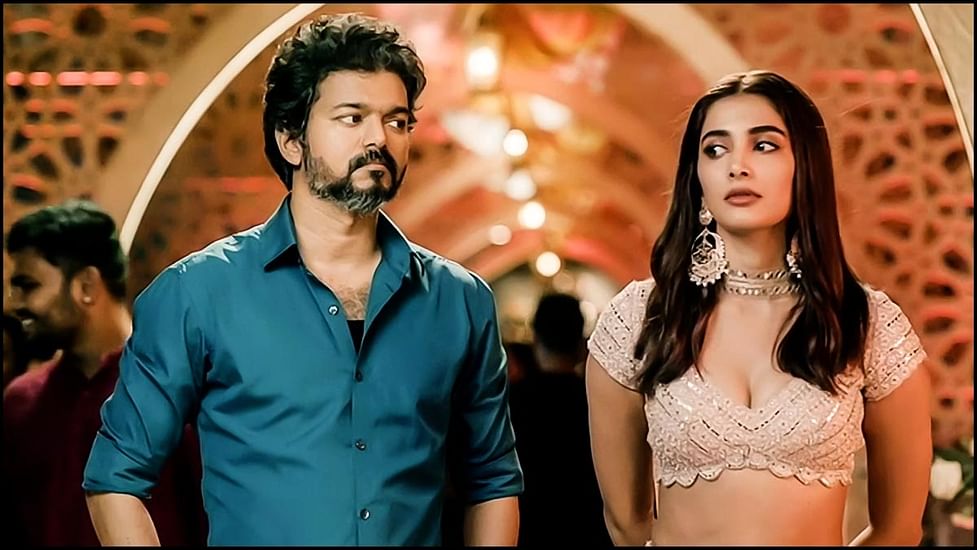