Ramya Krishnan is hands down one of the best actress ever in India. The southern beauty has played many roles in different languages like Tamil, Telugu, Malayalam, Kannada and Hindi. She has also done major roles in television programs.

Ramya Krishnan has played many unique characters and always does a fine job in acting them. Here is a personal picking off the 5 most unique roles ever played by Ramya Krishnan: 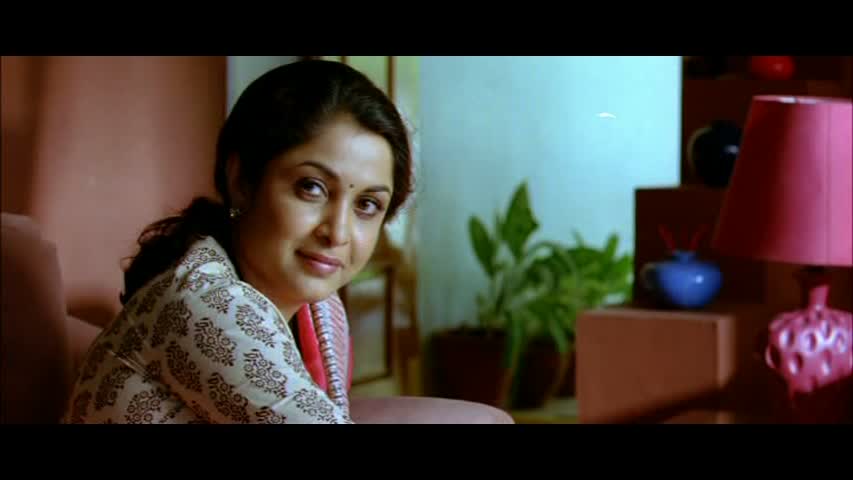 Ramya Krishnan did a beautiful job in playing as a caring mother in the Telugu film, Konchem Ishtam Konchem Kashtam. It is no wonder she won the Filmfare Award for Best Supporting Actor- Telugu, for her beautiful performance.