K-Town absolutely loves cliches! I mean who doesn’t especially when it comes to good entertainment? Villains are loaded with money and scantily clad women, sister siblings of heroes always end up in tragic fates and heroes most likely never give up on making the heroine theirs even if she is engaged to someone else; an age-old concept! Here’s taking a look at the list of films that had the hero sweep the girl off her feet right underneath her betrothed! 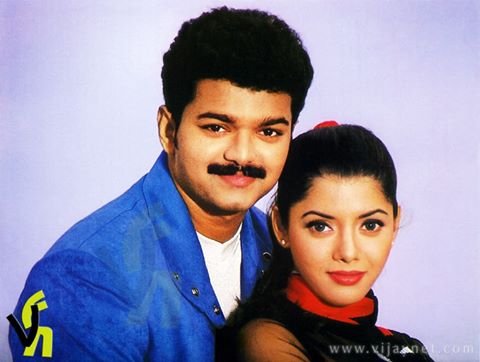 2. Although Shaheen Khan’s character is not engaged initially, we were quite surprised when she flat out told Vijay a ‘No, I don’t believe in love marriage’ line. Although we believed Vijay’s character will force her to rethink, he left it to her choice till the end unwavering from his commitment to her. Finally, Shaheen’s character understood her betrothed was not worth her in any way and left him for a happy ending with Vijay.