Vinay Rai to get married to Vimala Raman?

Are those wedding bells we hear?

Actor Vinay Rai is known for his Tamil movies like Unnale Unnale and Endrendrum Punnagai. He was last seen in Suriya’s Etharkun Thunindhavan. Before this, he rocked the show as the villain of Sivakarthikeyan’s Doctor. 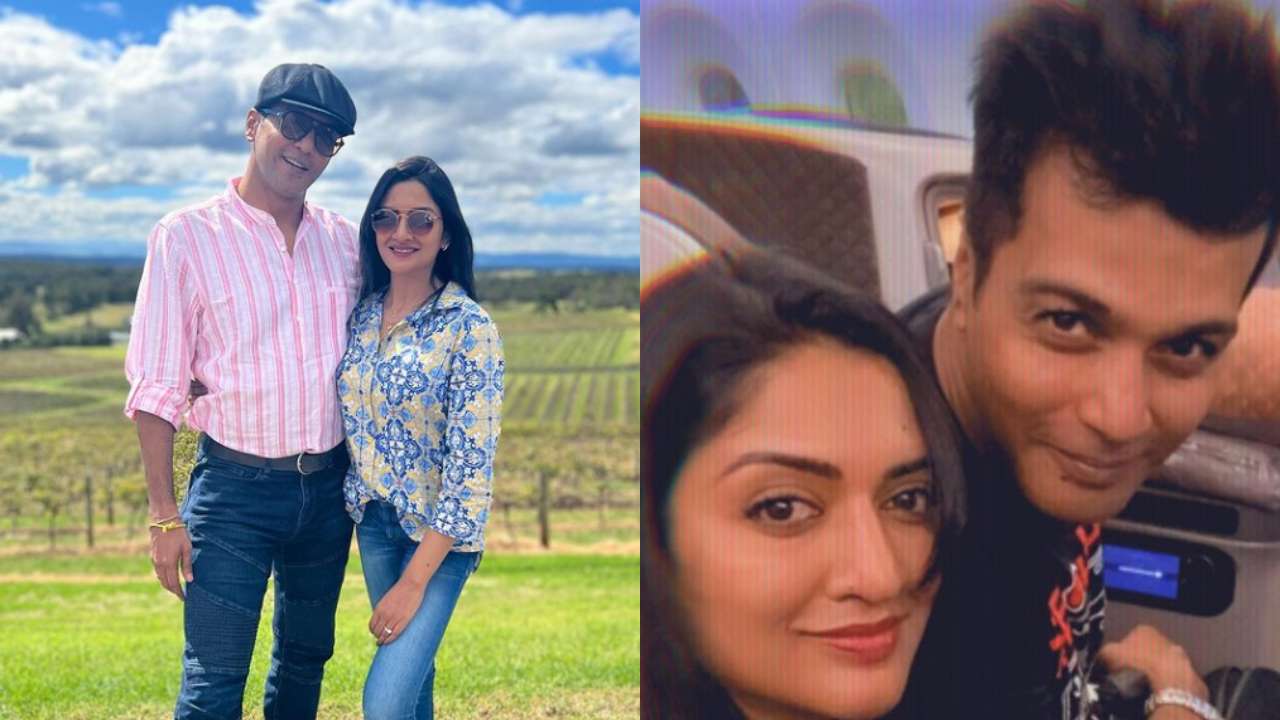 The apparent couple have been sharing a lot of vacation pictures together. While nothing is confirmed by them yet, the two are most likely to wed soon.

Meanwhile, Vinay is awaiting the release of his film, Oh My Dog. Vimala has also acted in a TV Series-Pubgoa.