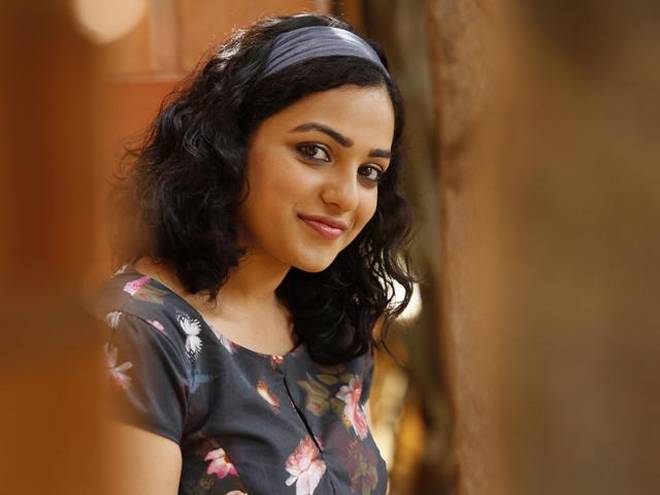 We see a number of actresses doing commercial, masala films which would usually have no story. Ultimately, no story paves the way to no good roles for actresses. However, Nithya Menen isn’t one of them although her genre has been commercial films most of the times. But these commercial films will have a story and she makes sure to get a juicy part for herself. Hence, a commercial film with Nithya Menen in it will give the audience a confidence to watch it and be entertained. Be it her role in ‘Ustad Hotel’, ‘100 days of love’ and even ‘Mersal’ for that matter, she is well recognized, her acting appreciated and she is definitely not there just as a love interest but is weaved into the story.