It is world known that Ajith and Shalini fell in love during the shooting of Amarkalam in the year 1999. He took the first step to express his feelings towards her. The couple tied Knot with the consent of both families in 2000 and are blessed with two beautiful children. Shalini quit the acting profession and took command of the home front post-marriage. In the month of March this year, the couple celebrated 23 years of togetherness. Shalini had said in a 2009 interview with JFW that she enjoyed acting but Ajith was more tempting. She is not the kind of person who could manage a home and an acting career. She also mentioned that it feels good when people tell her that they miss her acting but they respect her decision. 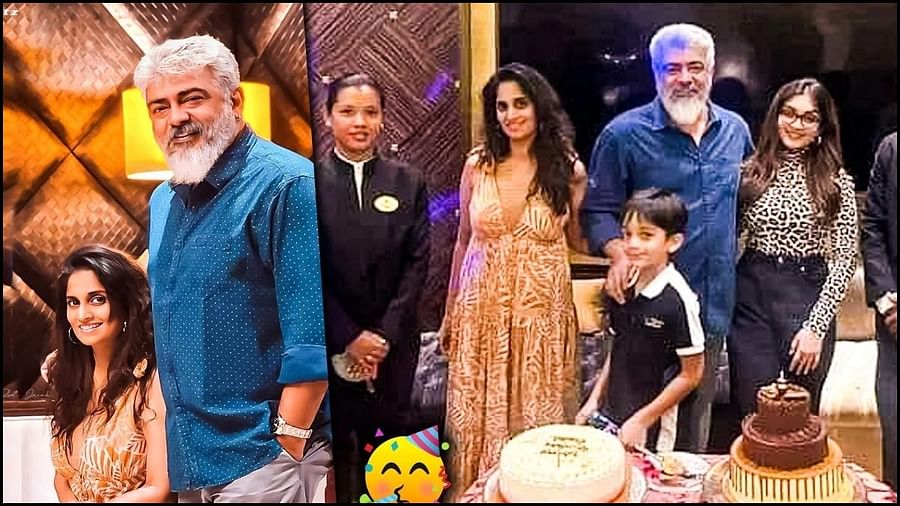 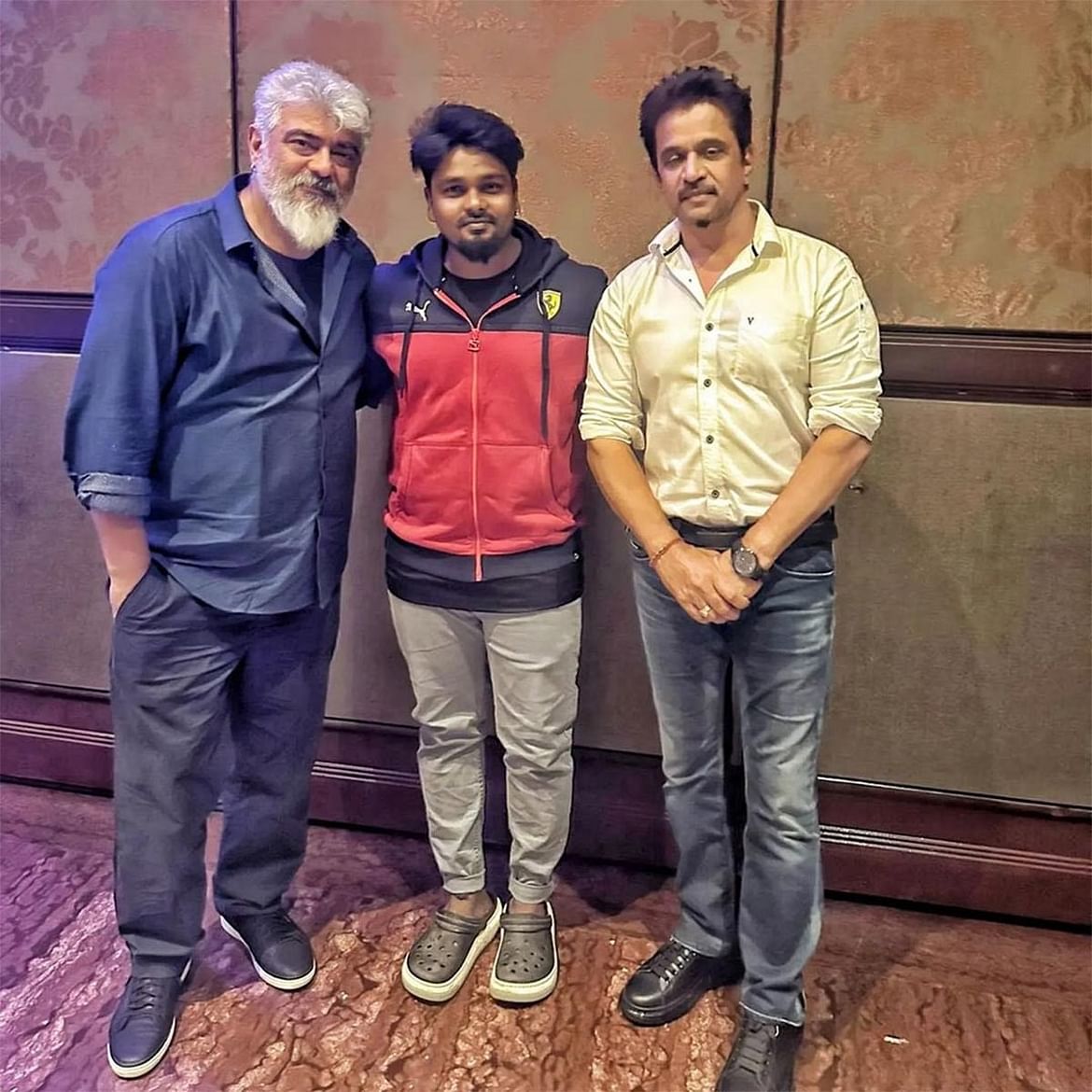 Ajith is currently busy filming for his 61st film with H Vinoth. The movie, which is said to be based on a banking heist is titled ‘Thunivu’. On the film front, Ajith will start shooting for ‘AK62′ directed by Vignesh Shivan and produced by Lyca Productions with music by Anirudh. Director Vishnu Vardhan is rumoured to be directing AK in his 63rd movie. Shalini used to be one of the most favourite famous and pretty actresses in the early 21st century. Her movies like ‘Kadhulukku Mariyadhai with Vijay, ‘Amarkalam’ with her hubby Ajith gave her career a straight shot to get into Mani Ratnam’s ‘Alaipayudhey’ along with Madhavan. She garnered loads of love and affection post that. However, post her marriage she stopped acting on her own wish but her fans were really upset about it.

But, Shalini is quite happy with her decision and is leading a happy life with her two kids. We may have heard their love story often about meeting on the sets of Amarkalam and eventually falling in love. But, there is more to this story than we know of. Malayalam actor Kunchacko Boban revealed that their love story began way before Amarkalam. In fact, Ajith used to call Shalini through Boban’s phone to avoid suspicion. In times when Shalini and Ajith were in love, phones were not that popular. It was Kunchacko Boban who had a newly-bought Sony Ericcson. To avoid any further suspicion Shalini’s parents would develop towards Ajith, the couple decided to have a code word and that was AK-47. Shalini’s name in Kunchacko’s film was Sona and whenever Ajith would call, Boban would say, “Sona, AK-47 on the line for you.”