LATEST UPDATES on Nayanthara and Prithviraj’s next!

Read to know more about how she struck GOLD!

After her last success with Netrikann, Nayanthara is all set to come back with a bang. Her upcoming film GOLD has her pairing with Prithviraj Sukumaran and with the director Alphonse Puthren for the first time. The movie marks the comeback of the director to filmmaking after a gap of 6 years with his last project being Premam.

The movie’s shoot has a brisk pace and there are new updates that have been revealed. The movie is all set to showcase the real-life mother-son duo Prithviraj and Mallika Sukumaran sharing screen space as reel life mother and son. Interestingly, this is the first time the two are acting as a mother-son duo. 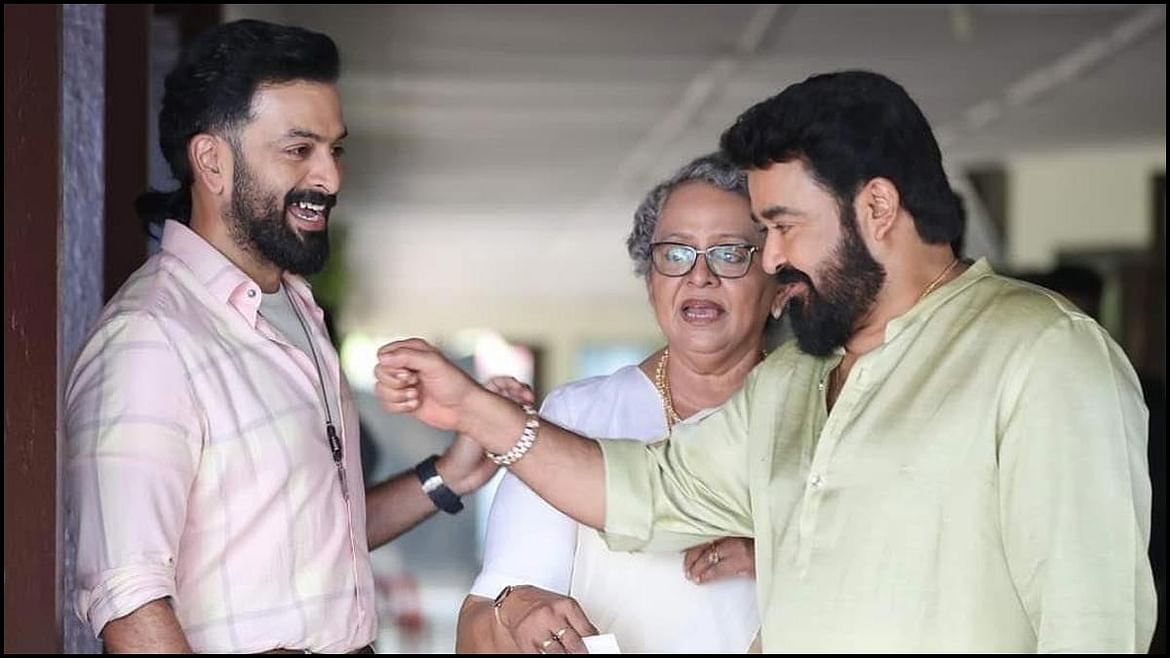 Mallika Sukumaran is also a part of Prithiviraj’s upcoming directorial ‘Bro Daddy’ and is currently in the post-production stage.

Produced by Supriya Menon and Listin Stephens, ‘Gold’ has Nayanthara in the female lead. Gold also stars Vinay Forrt, Thesni Khan, Baburaj, and many others who are part of the cast.

Nayanthara was also roped in earlier for a musical film, Paattu by the same director, opposite Fahadh Faasil but its shooting has been postponed due to the onset of the pandemic and is predicted to be shot only when the world attains normalcy. Her upcoming films include Anaathe with Rajnikant. She is also set to be seen next to Samantha and Vijaysethupati in their love triangle movie Kaatru Vaakula Rendu Kadhal. The roaring success of Netrikann where she acts as a blind cop has garnered her fame and praise.