Is first marriage a boon or a bane for the Akkineni family?

Know about her father’s reaction and more!

The film industry is known for its glamour and the fame it donates as results of hard work. But there’s also equal amounts of drama and intrusion into personal life that makes people roll their eyes at it.

The recent public confirmation of divorce of the famous actor couple Samantha and Naga Chaitanya has stirred equal such drama and rumors that aren’t here to stay. The couple announced their separation ahead of their fourth wedding anniversary today.

The Rangasthalam actor has got the full support of her fans as she goes through this difficult phase and has shown signs of moving on from this relation. She shared the same on social media with her story that seemed to have been shot from the inside of a plane window. 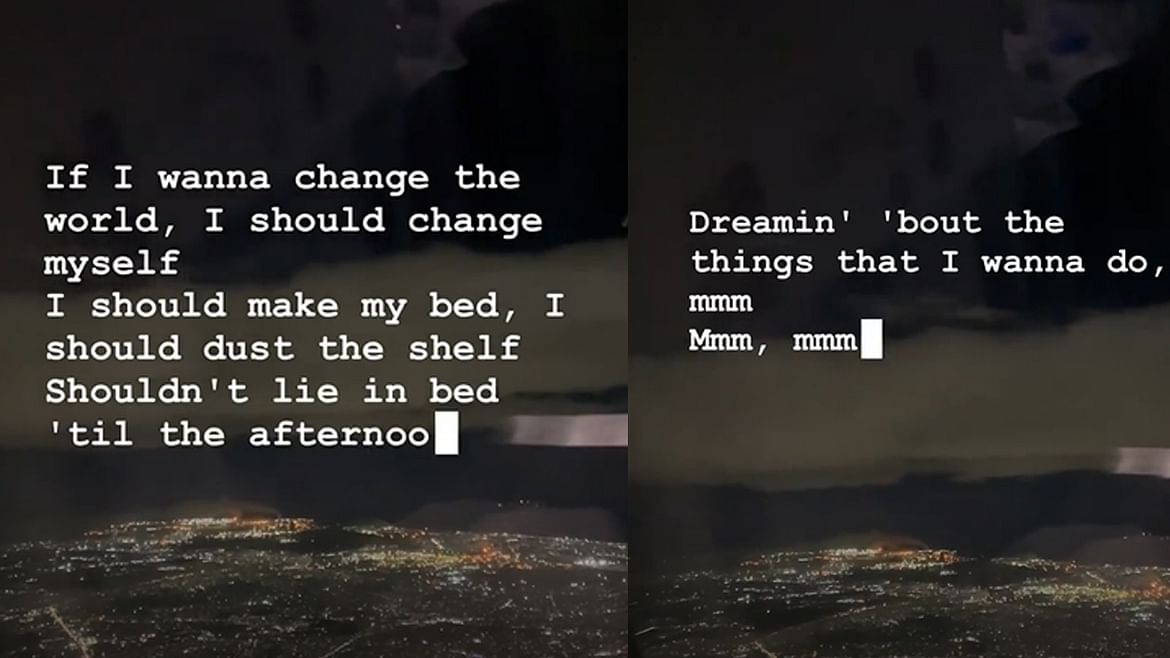 Her father, Joseph Prabhu has also expressed his shock and remorse over their divorce. He stated that his mind has gone blank in shock after hearing the news. He also revealed that he knew of the marital discord between the two and had hoped for things to get better but it didn’t. He continues to back his daughter as he states, “I am confident that she would have put in a lot of thought before making a decision.”

They say the grass is greener on the other side, but Naga Chaitanya’s family haven’t fared any better. Tracing their backgrounds, netizens have commented how the Akkineni family have the curse of first marriage relationships going strong. The Love Story actor’s father, Nagarjuna divorced the daughter of veteran producer D Ramanaidu – Lakshmi, Naga Chaitanya’s mother and then tied the knot with Amala. Akhil’s engagement with Shriya Bhupal too got cancelled. Now  Naga Chaitanya is also getting a divorce. The nephew of Nagarjuna too divorced actress Keerthy Reddy several years ago and after separating from her, he has remained single.

Coincidence has now got a new brand.

Few netizens also blame Naga Chaitanya for the divorce as “marrying a heroine when her career was in peaks is a self-made mistake,” they commented.

Be it a curse, a coincidence or just a mutual disagreement, both actors are very talented and have got great things coming their way as Samantha awaits the release of Shakuntalam and Naga Chaitanya  will be seen playing the lead role in Thank You.