Enthiran, Anniyan, Nanban and so many more. Do these names strike a connection? The mastermind behind the screens, director Shankar is the thread, if you are still looking for one!

Director Shankar is a popular name in the Kollywood industry for his many popular movies and his work with so many notable faces in the industry. Recently, he made it to the headlines for his Kamal Hassan starrer ‘Indian 2’ dispute and as luck would have it, he has grabbed the headlines again for all the wrong reasons.

A shocking report says that Shankar’s son-in-law Rohit has been prosecuted under the POCSO ACT. Reportedly, during a cricket session in Pondicherry, coach Tamarai Kannan allegedly assaulted a 16-year-old girl who had then complained to the cricket board about the assault. But the club officials entertained only her silence and she moved her case to the Children’s Welfare Committee.

The children’s welfare committee conducted an investigation and complained about the Mettupalayam police. The coach has been charged with sexual harassment while another coach Jayakumar, cricket association president Damodaran, secretary Venkat, and a few others, including cricket team captain Rohit (Shankar’s son-in-law), are charged under the POCSO act. The police complaint led to the charged members going undercover, and police officials have been in search of them.

The involvement of Rohit in such a case has left many Kollywood fans in shock and they hope he gets cleared from the case. As such there are no improvements on the same and we will have to wait to know Shankar’s quote on the same. Shankar’s eldest daughter Aishwarya had gotten married to Indian domestic cricket player Rohit, and the wedding ceremony took place in Chennai on June 27, 2021. 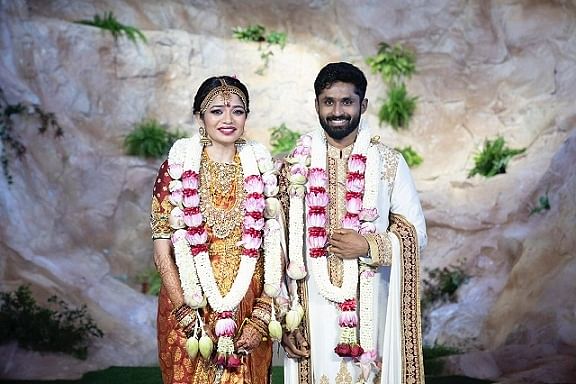 The POCSO bill is the Protection of Children from Sexual Offences and seeks to provide for stringent punishment to those engaging in sexual crimes against children, death penalty in cases of aggravated sexual assault, besides levying fines and imprisonment, to curb child pornography. The Bill was approved by Parliament — the Rajya Sabha on July 29, 2019, and the Lok Sabha passed it on August 1, 2019.