All You Need To Know About Vinesh Phogat!

The first Indian woman wrestler to win gold at the Asian Games.

Who is Vinesh Phogat?

She is a 23-year-old wrestler from Balali in Haryana. She is the daughter of wrestler Mahavir Singh Phogat’s younger brother Rajpal and the cousin of wrestlers Geeta Phogat and Babita Kumari. The Bollywood film Dangal was based on her uncle and two cousins. Her cousin, Ritu Phogat, too is an international level wrestler and has won a gold medal at the 2016 Commonwealth Wrestling Championship.

What did she recently win?

She defeated Japan’s Irie Yuki 6-2 to win gold in women’s 50kg freestyle wrestling thus becoming the first ever Indian woman wrestler to win a gold medal at the Asian Games. Vinesh took a 4-0 lead initially before stretching it further to 6-2 to win the coveted medal. Her win was the second gold won by India in this year’s Asian Games, with the 24-year-old wrestler, Bajrang Punia, bagging the gold medal first. 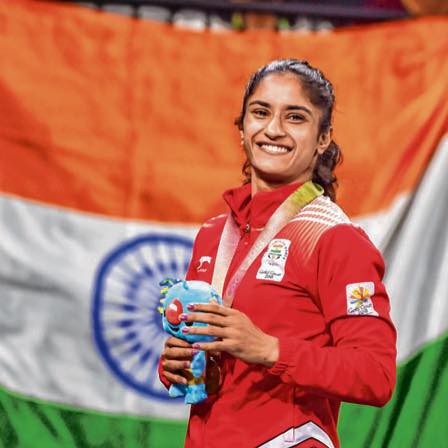 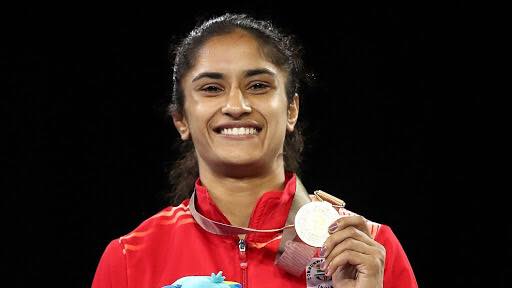 In 2015, at the Asian Championships, Vinesh won the silver medal in her category after losing the final to Yuki Irie of Japan, the same opponent whom she defeated three years later.