After 19 years, she made a comeback in the Telugu movie ‘Life is Beautiful’. Amala is married to Tollywood Star Nagarjuna Akkineni and has a son Akhil. She is also the stepmother of Naga Chaitanya. Here are 10 pictures that define her eternal beauty: 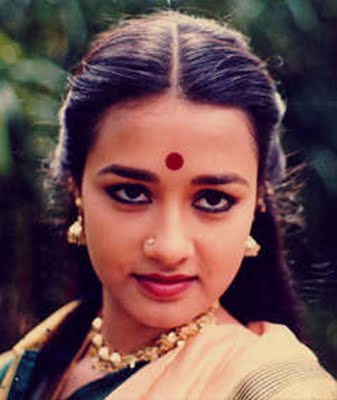 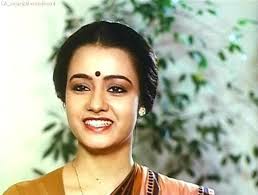