Indian Television is becoming worse and worse every passing day. We see 10-year-old boy courting an 18-year-old girl and main lead turning into a housefly, and for some apparent reason, snakes have become the main subject for every serial. So yeah, Television is going bad; it is missing the young audience. Many people complain all this, but come what may; Television does sometimes do good things. For example, it has given us talents that are hard to find. Though the Silver screen is all fascinating, it doesn’t give the required platform for budding artists, while T.V does that for you. If you do not believe me, let me give you six stars whom we love and adore, who started it on the small screen. Nazriya Nazim: The Bangalore Days star is always one of the favourite actors of Tamil and Malayalam Industry. However, she did not start her career on the silver screen. Nazriya has worked as the anchor of Shruthilayam; a musical program aired on Kairali TV. Later, she hosted Munch star singer junior, which was aired on Asianet. 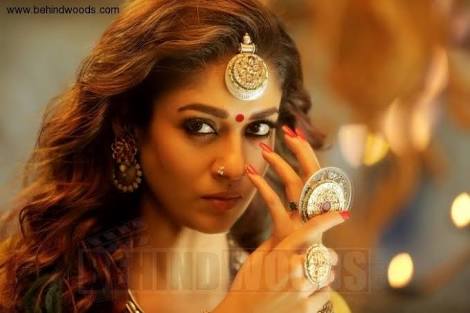 Nayanthara: The lady superstar Nayanthara is one of India highest-paid actresses and any movie of hers is a definite hit in recent years. However, did you know that she was an anchor in Kairali TV? Director Sathyan Anthikad approached her to play the female lead in the movie Manassinakkare opposite Jayaram. The rest is history.

Is Child Marriage An Unspoken Consequence Of Covid 19?

This pandemic led to a decline in decades of progress on child marriage.