Sai Pallavi: The recent sensation is another gem found by the Television. A trained dancer, Sai participated in the dance reality show Ungalil Yaar Adutha Prabhu Deva on Vijay TV in 2008 and appeared on Dhee Ultimate Dance Show (D4) on ETV Telugu. She rose to fame as Malar teacher from Premam among Malayalam and Tamil fans. She recently captured the hearts of Tollywood audience with her performance in Fidaa. 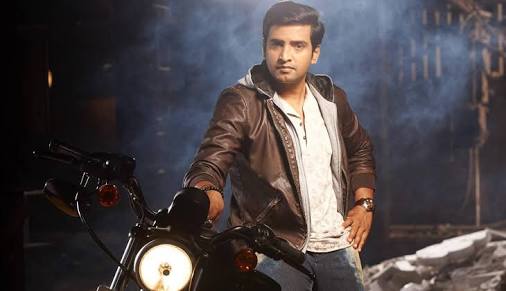 Santhanam: He is the pioneer to them all. He was Vijay TV’s first gift to the silver screen. The actor started his career on the popular spoof show Lolo Sabha that aired in Star Vijay. Director-actor friend Simbu gave him his first break. It was all that the talent needed to establish himself in the Industry. He is one of most successful comedian of Tamil Industry and is now venturing out as a hero.