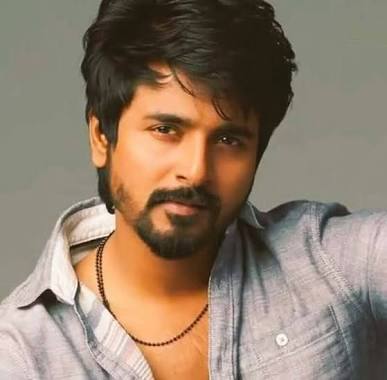 Siva Karthikeyan: He is easily one of the best finds of Vijay TV. The actor rose to great heights in a very short span of time and is now considered equal to Dhanush and Simbu. He began his career as a dancer and television personality at STAR Vijay; he participated in Kalakka Povathu Yaaru and later in the dance competition show Jodi Number One. One of his most acclaimed works in Television is his popular show Athu Ithu Ethu. He has also hosted many Award shows and reality shows under the Vijay TV banner. Parvathy: Popular actress Parvathy started her career as a TV anchor at Kiran TV by hosting the program Tamil hits. She then switched to Kairali TV and anchored the program, Hello Good evening.  Parvathy is now one of the leading stars in Mollywood, who is praised and applauded for her work. She has worked with famous actors Kamal Haasan and Dhanush in Tamil.