Kollywood’s top actors and actresses are worshipped these days. However, this wasn’t where they began. Obviously, we do know that they weren’t famous from the very beginning. Here is a list of 6 celebrities who almost went unnoticed then but are on top of their games now: 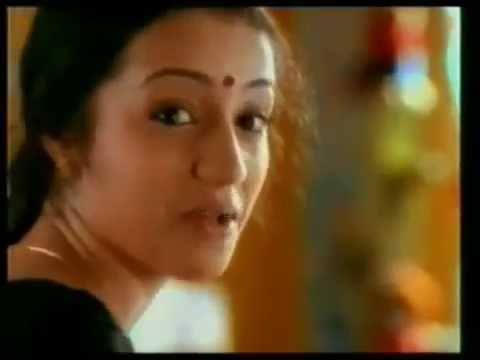 Trisha’s first advertisement was for HORLICKS which brought her into the limelight. After which she was an unnoticed friend of actress Simran in the movie ‘Jodi’. Her first film was ‘Lesa Lesa’ directed by the famous Priyadarshan. Samantha is one of the most talked about actresses today. She is also one of the busiest. With 5 movies in her kitty, Sam is approached by every big and small director. However, Sam started her career in an advertisement of Asika Jewellers. After several ads, she debuted in Gautham Menon’s ‘Ye Maya Chesave’.