5 Indian Women Who Proved We Can Change The World! 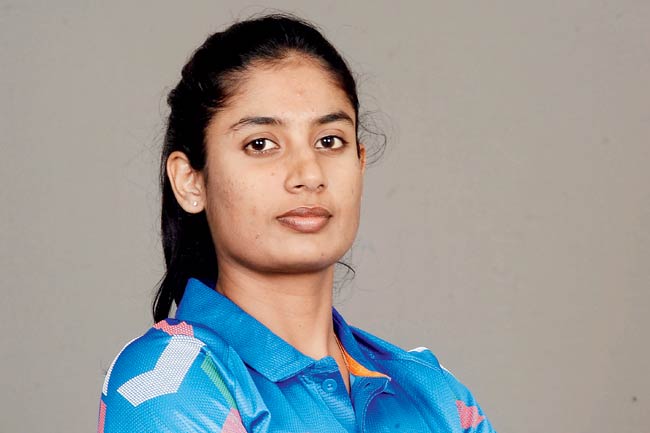 Mithali Raj, Indian Women’s cricket team captain has created history by ranking No. 1 in the ODI chart for women cricketers. In 2002, she broke a world record of 209 runs by Karen Rolton by scoring 214 runs (not out) thus marking world’s highest individual test score. In 2003, she received the Arjuna Award from the government of India for her excellence in sports. In the very beginning of her captainship in 2005, the Indian Women’s Cricket team entered the CricInfo Women’s World Cup finals against Australia. She is known for her achievement of 5000 runs in the women’s ODI cricket. She gave a record-breaking year of wins in 2006 in which the Indian Women’s team won the first ever test and series against England and also the Asia Cup. She was awarded the ‘Padma Sri’ recently. She first started playing at the age of ten in her school. She joined the Indian team at the age of seventeen and she is still rocking it. Fondly called as the ‘Tendulkar of Women’s Cricket Team’ she is full of courage and grit. Different states of the country would claim her as theirs as she shares some kind of relationship with all these states. She is a Tamilian born in Jodhpur, Rajasthan but did her schooling in Hyderabad and practiced cricket in Secunderabad. The all-rounder is a right-hand batswoman as well as a right-arm leg-breaker. She made an impressive score right away in her first ever ODI against Ireland with a score of 114 (not out!). She has excelled in all categories of cricket that include Test, ODI and Twenty20.