Tamil Cinema has no shortage of gangster flicks. Every side we turn, every talented director would have made at least one gangster film to add it to his credentials. Often, these don films overlap one another and even create a possibility for a multi-verse. But in reality, they are just different versions of the same story. In this way, Gautam Vasudev Menon’s Vendhu Thanindhahu Kaadu (VTK) is a very familiar and known gangster movie that we have been watching for ages.

The movie is called Life of Muthu in Telugu. This is precisely the movie’s essence. It revolves around the life of Muthu (Simbu) who is forced to move from Nellai to Mumbai because of his financial circumstances. There he works as a cook in a Parotta hotel. How his life changes from an ordinary man to a gangster forms the rest of the story. The movie has shades of Nayakan, Thalapathy, Pudhupettai and many more gangster-based films.

The first half is what makes us sit tight throughout the film. It carves a path for Muthu’s character and outlines his journey. Yes, it is slow, but it establishes his character arc thoroughly. Simbu’s look, clothing and body language make him look like an entirely new person. The magic of GVM has been established there. Till the first half also, we don’t feel that the film is familiar. The accent and movement of the story keep seeming new. But the second half is what sets in the disappointment. 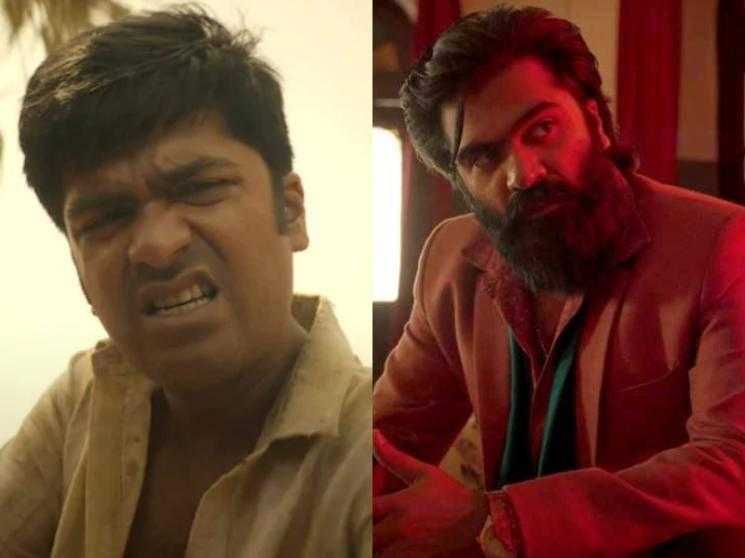 Simbu’s Muthu becomes like his other tough characters in the second half, as even his look changes to a usual one. From there, the movie moves into two problems. One, it becomes draggy and slow, making us impatient. Two, the story moves to familiarity and it starts breeding contempt. This part of the film makes it underwhelming and therefore old. A big unexpected flaw is Paavai’s (Siddhi Idnani) character arc. Gautam Vasudev Menon is known for the importance he gives to his women characters. In fact, we often remember the women more than the men in the story. Unfortunately, GVM forgot his charm this time as he gave Siddhi an extremely insignificant role. In some instances, the romance track between Muthu and Paavai seemed exhausting. This becomes the biggest disadvantage of the film.

Simbu is the lifeline of the film, and the main reason the film is a watchable one. He has indeed reinvented himself through this movie, and together GVM and Simbu have come up with something new. While the story is familiar, the performance is not. We see a new kind of passion ignited within Simbu when he plays Muthu. Siddhi Idnani has also delivered a brilliant performance in the little screen time she gets in the film. She resembles Sameera Reddy in some angles, and her acting and expressions will definitely win hearts. The actress is here to stay and will most probably be seen in many more films soon. Other actors such as Radhika Sarathkumar and Neeraj Madhav play important roles in the film that breathes life into the story. Neeraj’s character as Sridharan was different and we wish to see more of the actor in Kollywood. 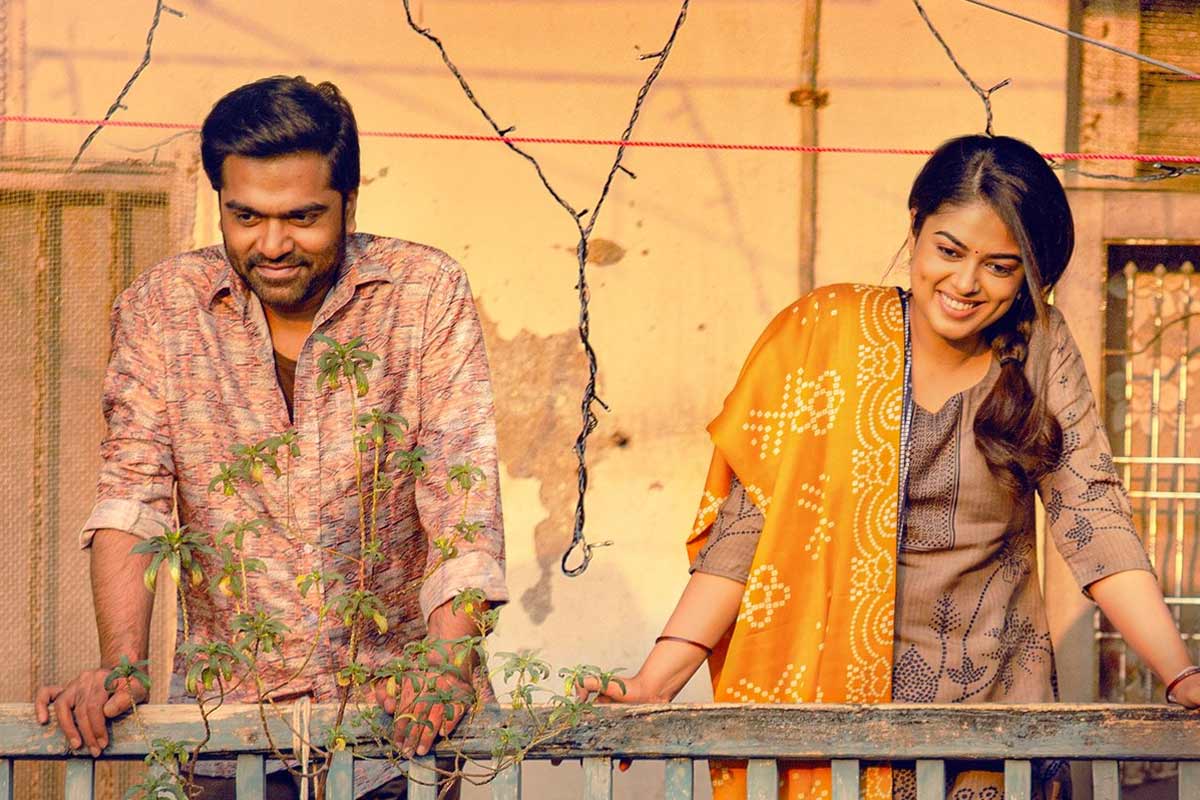 Technically, the movie is sound. Siddhartha Nuni’s cinematography shows the underworld in a fresh colour. For example, the cinematography in the scene where Muthu transforms into a killer is chaotic, just like how Muthu’s life transforms. The colour palette chosen for the film in predominant scenes speaks volumes. AR Rahman’s background score is another plus point in the film. At important junctures, Rahman’s background score provides us with the thrill that even the scene may fail to provide. The songs are already a hit, but Unna Nenachadhum alone could have been avoided in the film.

The climax of the film is rushed and then moves toward Simbu delivering a long dialogue. This felt repetitive, as the actor is known for such dialogues. It then moves to set the plot for the sequel, which again is intriguing. There is a whole world waiting for us in Part 2. Part 1 however, could have had a better storyline, and could have surely been shorter. Keeping aside its predictability, Vendhu Thanindhadhu Kaadu is a decent entertainer. If it provided more GVM signatures, it might have had the scope to become something better.

Verdict: Watch this movie only for Simbu!