Jayam Ravi’s son Aarav is the cutest part of the movie!

Tik Tik Tik touted as an astronaut-themed film and features aerospace in detail for the first time in Indian film has been postponed after being slated for a Republic Day release! The announcement comes after the financers announcing that few money issues are being sorted out and that Friday will not be an accommodative date for the movie to be out. The movie will probably be released next week that is Feb 2.

Directed by Shakthi Soundarrajan of Mirudhan fame Jhabak Movies agreed to produce the venture, while it was revealed that it would be the first Indian film in the space genre. The team began pre-production work thereafter, with Jayam Ravi describing it as the biggest film in his career. Actress Nivetha Pethuraj joined the film’s cast in September 2016. She was selected due to her knowledge of jujutsu and kickboxing.Aaron Aziz, a Malaysian-based actor who mostly performed in Malaysian and Singaporean drama and films was selected as the lead villain, marking his entry into Tamil cinema for the first time in his career. D. Imman composed the music for this film, continuing his collaboration with the director; There will be no romance or songs in the film.

Check out the stills from the film here: 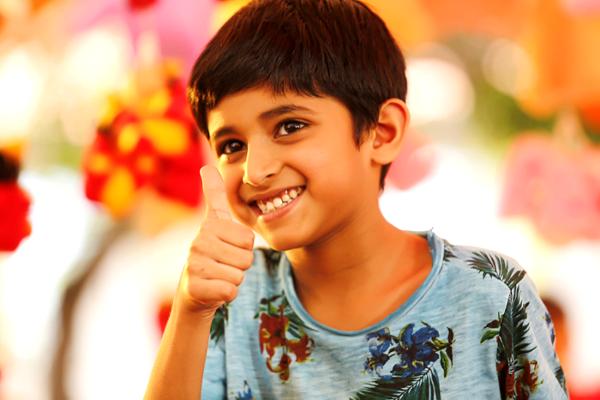