Movies with a lot of potential that missed it by a whisker!

Every year, the Indian film industry offers us an array of films, some of which work flawlessly, some others of which fail to create magic. Just as how Aldrich Killian from Iron Man 3 said, “Failure is the fog through which we glimpse triumph,” these not-so-well-made films act as stepping stones for filmmakers to make better films, and for the audience to know more about their likes and dislikes in a film. Filmmakers learn to connect more with the audience after they make films that fail amongst those audiences. Keeping this in mind, here’s a list of 12 Tamil films that failed to create magic in 2022.

It is to be noted that some of the films that are mentioned here may be commercial successes due to star power, but they are films that could have had a better storyline, screenplay, or even performances. In these terms, let us have a look at the misses of this year. 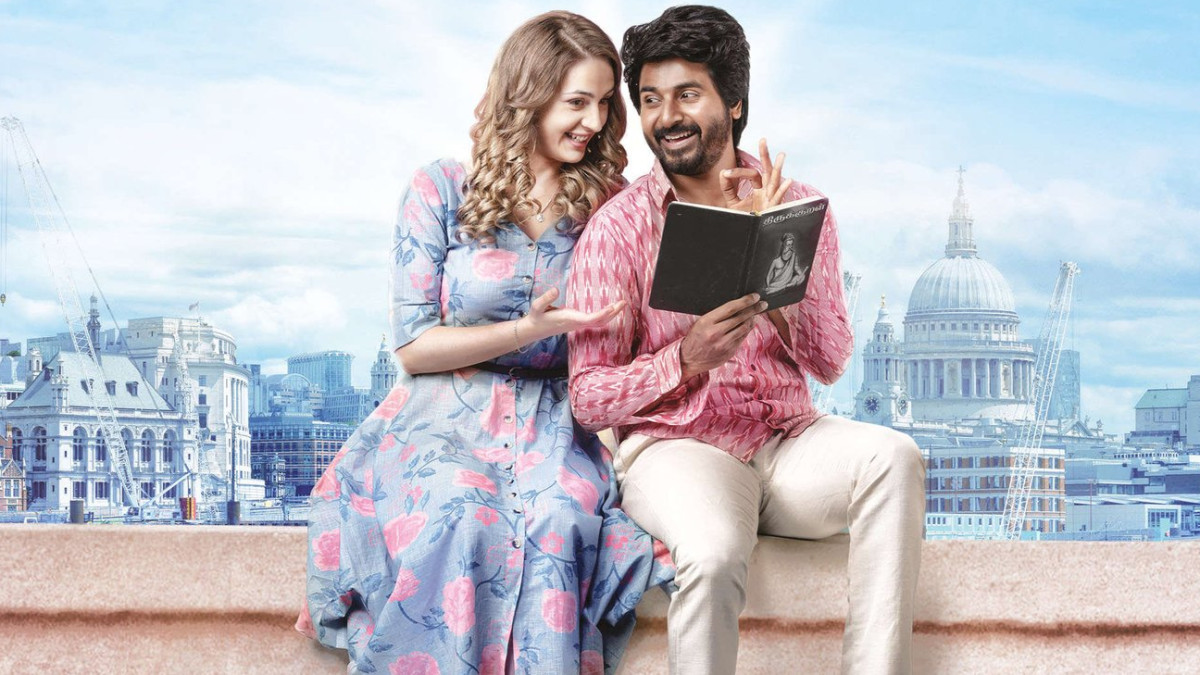 Sivakarthikeyan was having a number of successful movies back-to-back. Doctor did really well amidst audiences and although Don did not have great writing, its entertainment quotient gave SK a win. After the success of 2 films consecutively, people expected a hat trick for SK with the release of Prince this year. Directed by Anudeep KV of Jathi Ratnalu fame, Prince turned out to be a huge disappointment for the actor’s fans as well as the Director’s fans. One out of every ten jokes worked in the film, and much of the comedy was forced and “lame”. Although the oneliner of the film seemed entertaining, the writing of the film made it only unbearable. Sivakarthikeyan’s presence in the film was the only saving factor that kept the film from sinking.