Kantara Movie Review: This Enchanting Folklore Is A Must Watch For A Wonderful Movie Experience!

India is known for its diversity in almost all aspects. We are a country filled with the most exemplary fine arts, and every art form is known to be different from others. However, we are hardly aware of the most famous of the bunch. There are still many fine art forms that are performed and enjoyed by a secluded set of audiences in rural regions, and are unknown to most of us. Through Kantara, Rishab Shetty has tried to bring one such art form- Boota Kola to the limelight. And, the Director has not failed to impress audiences with such an idea.

Kantara, meaning ‘Mythical Forest’ was entirely shot in coastal Karnataka and is set amidst the Tuluva folk. The story is a conflict between Kambala Champion Shiva (Rishab Shetty) and a stern DRFO Officer Murali (Kishore). Their conflict arises due to forest land, that has been provided to the local tribes by an erstwhile king, in exchange for a Daiva (Panjurli Daiva). Rishab Shetty has tried to bring the divine and folklore elements into a typical commercial storyline through Kantara.

At the outset, the movie is just like any other masala film. It has equal and required amounts of action sequences, romance and also cliches. For example, there is no exemplary explanation of how Leela (Sapthami Gowda) falls in love with Shiva. Similarly, the villains of the storyline are easily predictable. In fact, at some point, the film also gets a little boring, as unwanted songs and testosterone-filled fight scenes become repetitive. However, the essence of the film, the legend it portrays, outweighs all of these factors. 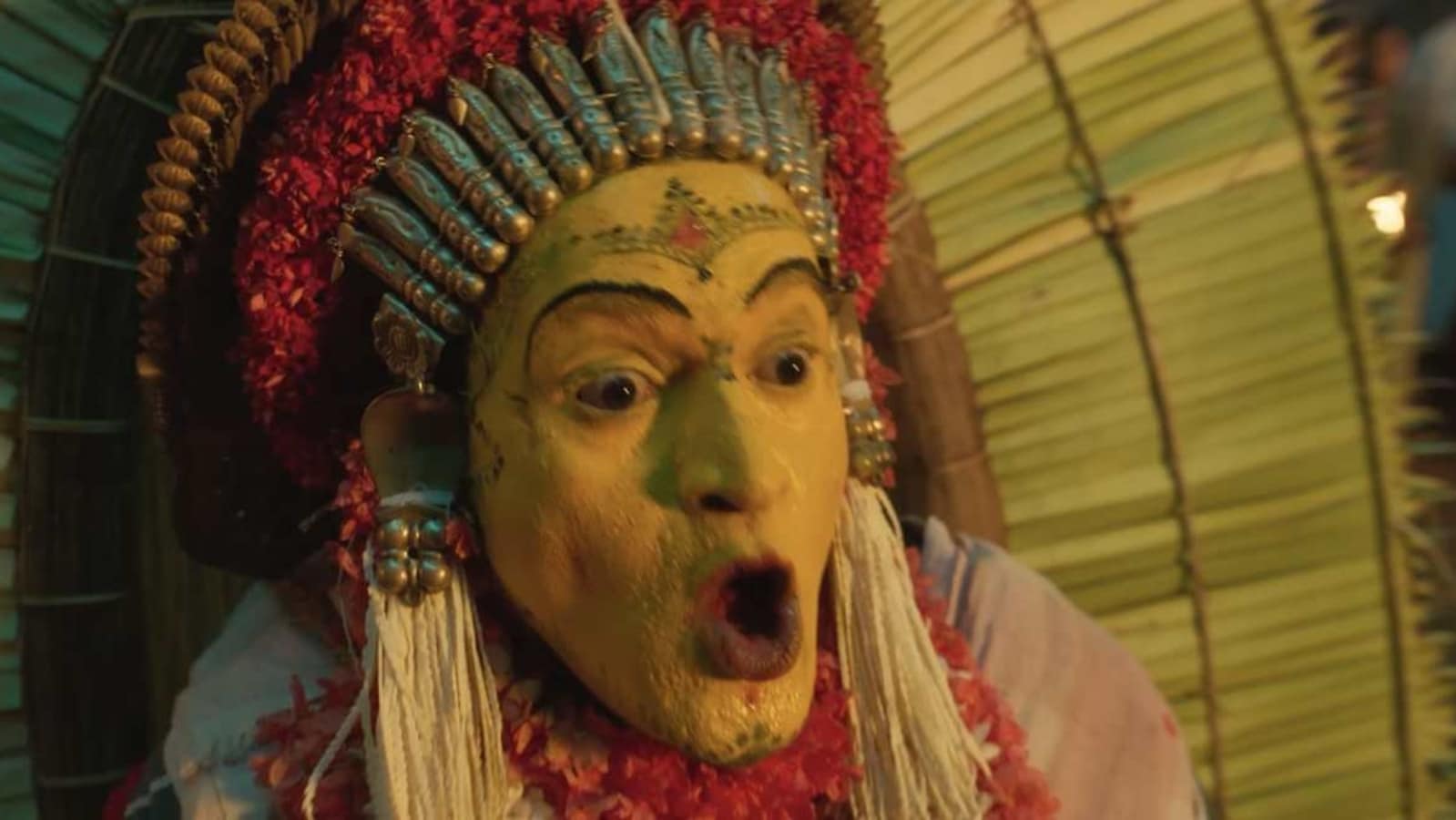 The movie has a strong beginning and a terrific ending. So, the middle of the film does not really bother the audience. The beginning of the film establishes the history of the local tribes and their pagan gods. The climax, on the other hand, ascertains the presence of the supreme force and makes us all sit up in attention. Rishab Shetty’s acting and Directorial brilliance come out at the very end of the film. The Boota Kola art form has been portrayed and performed in the most beautiful way ever, adding to the movie’s success as brownie points.

The performances of the three main actors, namely Kishore, Rishab Shetty and Achyuth Kumar made the film. Rishab Shetty is initially just another boy-next-door Hero in the film. But, the climax action sequence establishes that he is something else altogether. Kishore is known for his stern roles and even in this film, he has lived up to his name. Lastly, Achyuth Kumar has given us a refreshing performance in the film. Sapthami Gowda’s role had a lot of scope, but silly romance tracks and songs undermined the depth of the character. 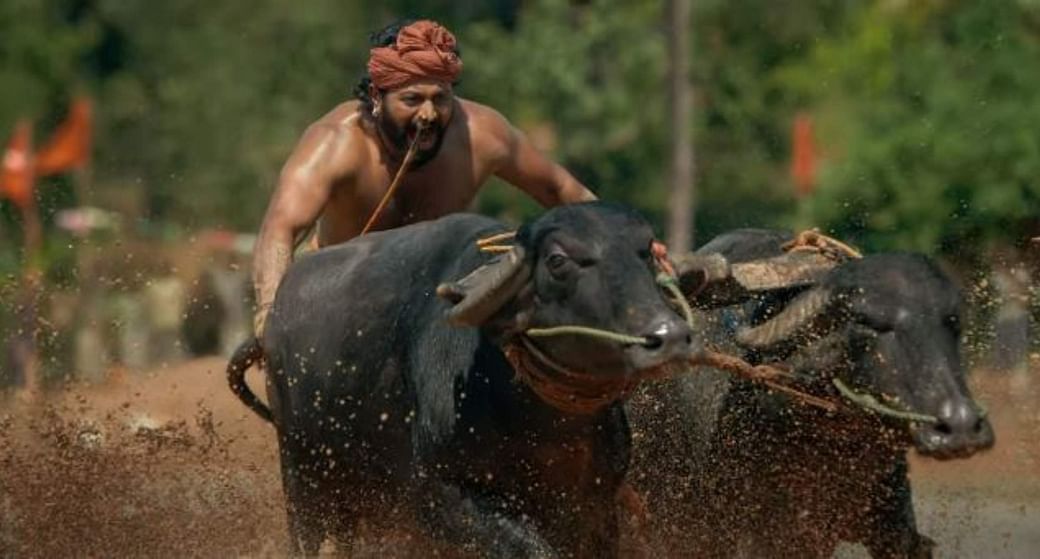 The movie is also technically very sound. For a movie that showcases an art form, light and cinematography are extremely important. Aravind Kashyap’s Cinematography takes you to the rural and tribal lands of coastal Karnataka and makes you feel like you are one of them. The setting and backgrounds are also vivid and vibrant. Most of all, Ajaneesh Loknath’s background score stands out the most. The song ‘Varaha Roopam Daiva Varishtam’ is the perfect blend of divinity and action that the movie provides us with.

Kantara is a brilliant attempt at conveying the essence of divinity and the art form, i.e., Boota Kola. The film is visually grand, and if watched throughout, it is difficult to recover from the terrific effect of the film. There are several goosebump moments, as well as, adrenaline-rush moments in the film, that make us euphoric and ecstatic. On the whole, Kantara gives us a movie experience that every single one of us should experience at least once in our lifetime.

Verdict: Watch Kantara in Theatres to lose yourself in an enchanted world of folklore!