Here’s What Your Favourite Contestants From ‘Bigg Boss Tamil 1’ Have Been Up To!

It’s been a year since Bigg Boss Tamil and the second season is all set to come back! The second season of the reality show returns on June 17, 2018 with actor-politician Kamal Haasan making his comeback as the show’s much-loved host. Now that we are excited to watch contestants battle it out under the same roof for the coveted prize money, here’s a look at some of the previous season’s favourite contestants and the things they’ve been up to since the show. 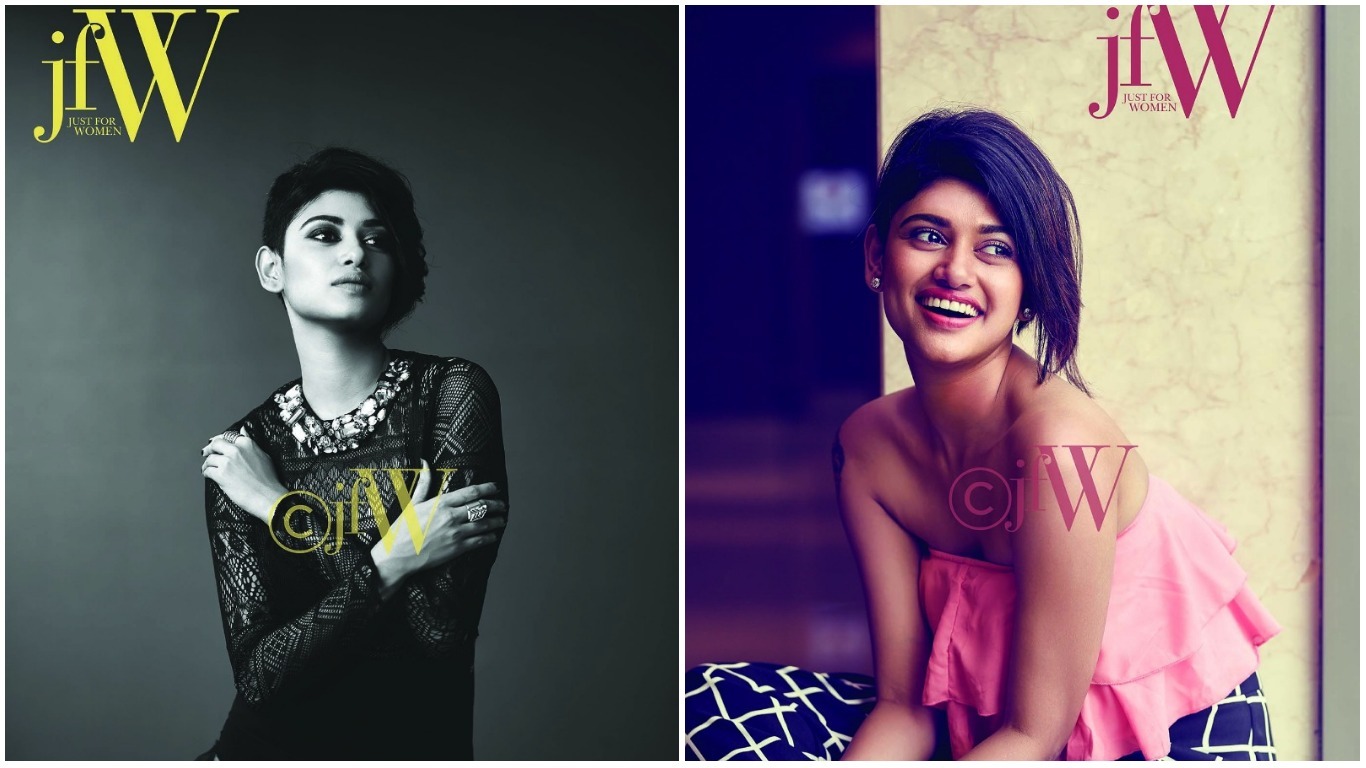 Bigg Boss Tamil fans might just be in for a surprise if they catch actress and season 1 contestant Oviya Helen at the house again for the second season. However, unconfirmed sources state that she might make a comeback but only for a day, visiting the housemates as a celebrity guest.

Oviya had established herself as one of the most popular contestants from the first season of the reality show. An actress from Kerala, Oviya has featured in Tamil and Malayalam films. Soon after her stint in Bigg Boss, Oviya emerged as a huge crowd favourite, with lakhs of fans in Tamil Nadu voting for her and calling themselves ‘Oviya Army’. She was also known for being an outspoken contestant, who didn’t shy away from professing her love for fellow contestant Arav.

Oviya quit the show a few weeks before the finals citing issues to do with her mental health. She has since signed a few films including 90ML, directed by Anitha Udeep. She will also be seen in Muni 4: Kanchana 3, Kalavani 2, Ganesha Meendum Santhipom, and Silukkuvarupatti Singam.

There are also reports stating that Oviya and former contestant Snehan might pair up for a film soon. The movie is said to be directed by Ganesh Babu and produced by Sri Vishnu Creations. After entering the house on the first day of the show, he survived eviction for hundred days and finished as the first season’s winner. The model has since maintained a rather low profile, either being pictured at events or posting selfies of himself on social media. He was also hosted by National Award-winning director Mani Ratnam and his wife Suhashini at their residence. He will also be starring in a film titled Meendum Vaa Arugil Vaa. Julianna is a former nurse who rose to fame as an activist during the 2017 Jallikattu protests. While people weren’t too fond of her considering people felt she was dramatic or overdoing, she still managed to sustain herself and re-enter the house. Post the show, she joined a dance programme on Kalaignar Television as an anchor. She will also play the role of 17-year-old medical aspirant Anita S, a Dalit student from Ariyalur who ended her life on September 2017, a few months after the Supreme Court dismissed a petition filed by her and a few other students against the National Eligibility and Entrance Test (NEET). Bindu Madhavi, an already established Telugu-Tamil actress, entered the Bigg Boss house on the 35th day and became the next favourite after Oviya. The pretty girl was funloving and always kept to herself. Post the show, she featured in some stunning photoshoots, revamping her image into a bold actress with terrific model skills. She starred in the film Pakka with Vikram Prabhu and Nikki Galrani, which sadly bombed at the box office. She also has Pughazhendi Ennum Naan in the pipeline. The two had quite a chemistry on the show, with them taking a step further post the show. Harish Kalyan and Raiza Wilson are starring in a romantic comedy together titled Pyaar Prema Kaadhal. The posters created quite an excitement, with the two looking perfect for each other on screen. Last week, the music video from the film had released and boy do they look nice together! Namitha on the show was a surprise entry. While she was accused of making some controversial comments about fellow contestant Oviya, she later on expressed her happiness when she was evicted from the show. Post the show, she got married to actor-entrepreneur Veerandra Chowdhary! There wedding was widely covered on social media with images trending all day. Her friend from the show, Raiza Wilson, announced her wedding. Namitha also has a movie in the pipeline, but nothing concrete as of now.