At JFW, we had earlier reported that  Gautham Menon is directing the film titled ‘Ondraga’ and it cannot get any bigger with some of the biggest names in South Indian cinema with the likes of Tamannah Bhatia, Anushka Shetty, Prithviraj, and Puneeth Rajkumar; and that Madhavan will be joining the impressive ensemble! It is now official! 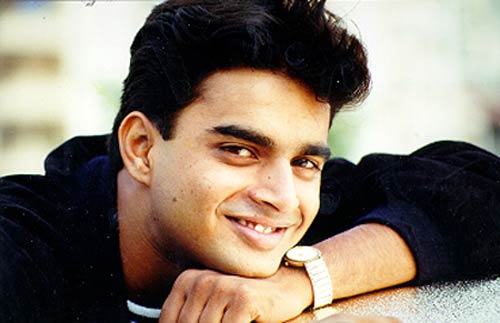 Ondraga is nothing but the sequel of Vinnaithandi Varuvaya of 2010! Ondraga, according to Menon, will follow events eight years after Vinnaithaandi Varuvaaya in its protagonist Karthik’s life. “This’ll be a story of four friends who meet and decided to go to the US for their fifth friend’s wedding. It’s not a Hangover type movie but it’ll be light-hearted. Maddy has agreed to come on board and he’ll be reprising Karthik’s role which was originally played by Simbu. We are in the process of finalising someone from Telugu soon,” Menon said in a statement. A R Rahman is roped in to do the music for the project. Reports also suggest that Vijay Deverakonda, who was supposed to star in the Telugu version of Gautham’s Enai Nokki Paayum Thota, might also be part of the project. The film will be a multi-lingual taken in 4 regional languages. This will be Menon and Madhavan’s second movie after Minnale!