The protagonist Jamuna (Aishwarya Rajesh) takes up driving after her father, also a driver passes away. A few passengers who hail her cab are criminals and she is caught in a life-threatening situation. How she overcomes this situation forms the rest of the story. It is noteworthy that the film shows the happenings of a couple of hours.

Set in a car ride for most of its runtime, Driver Jamuna follows the pattern of Vathikuchi in some ways. Owing to its short 90-minute runtime, the film sets the story in action very quickly but inefficiently, leaving the audience confused. In so many places, we as watchers get ahead of the film and predict the following scene. 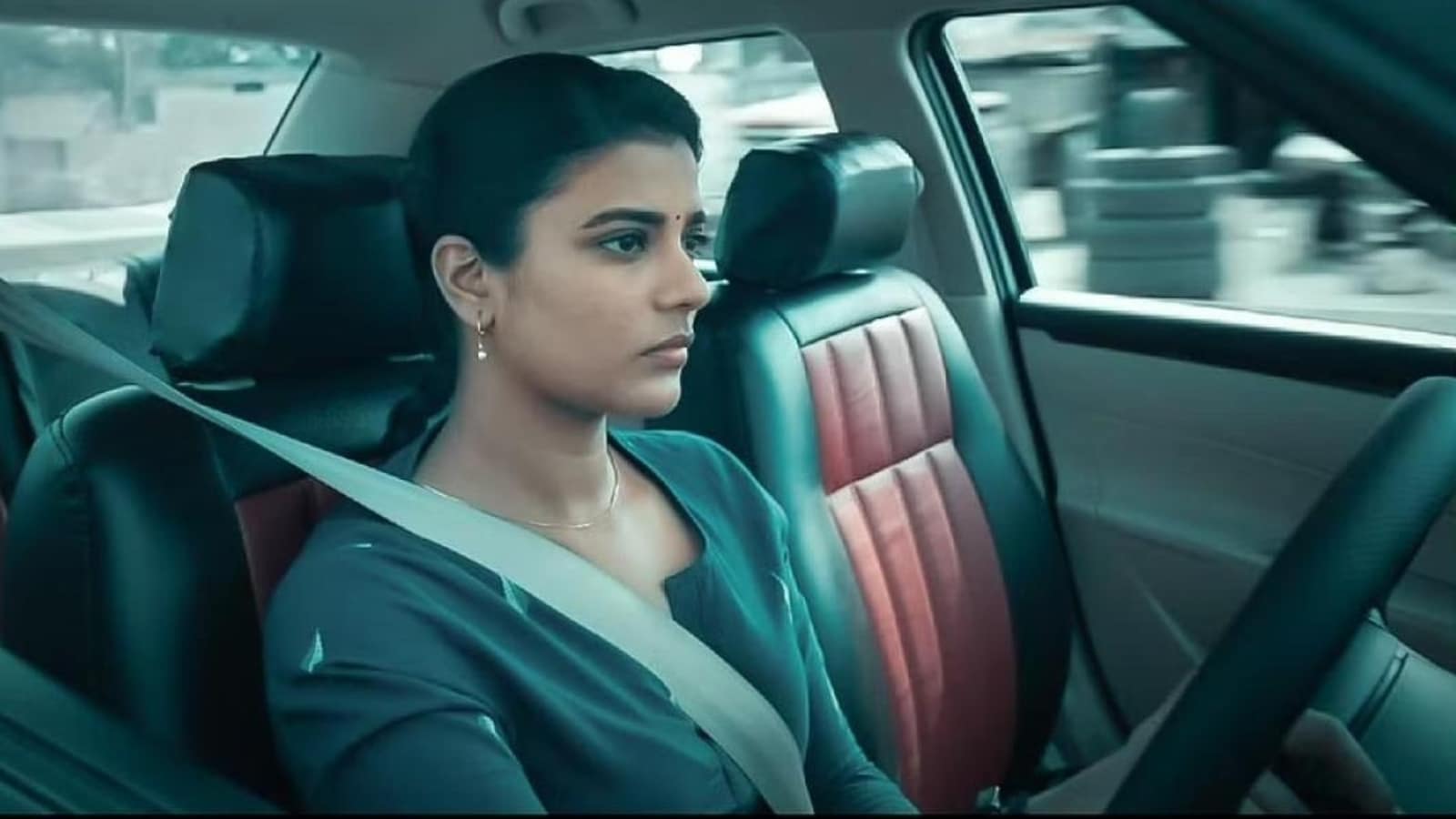 The cops in the film seem like dummy cops who aren’t equipped with the skills of a Policeman. So, every single time the cop misses the criminal, it feels like an elaborate joke is played on us. Similarly, Kinslin hasn’t taken the time to establish the fear factor when it comes to the criminals in Jamuna’s car. So, we don’t get to relate when Jamuna and the Police struggle to nab them.

The twist in the climax acts as the only savior of the film. Although the ending was quite predictable, the way it is unwrapped and explained makes us get closure after watching an illogical film for close to 80 minutes. If not for the lifesaving climax, the movie could be avoided altogether.

The biggest plus of the film is undoubtedly Aishwarya Rajesh. From start to end, Aishwarya transforms into Jamuna and leads the show. Some moves she makes throughout the entirety of the film seem illogical, but her explanation in the climax connects all the missing dots to form the full picture. Aishwarya makes an amazing driver and breaks all stereotypes that women cannot be good drivers. Abishek Kumar plays a fun and interesting role in the film, promising himself a future in acting. 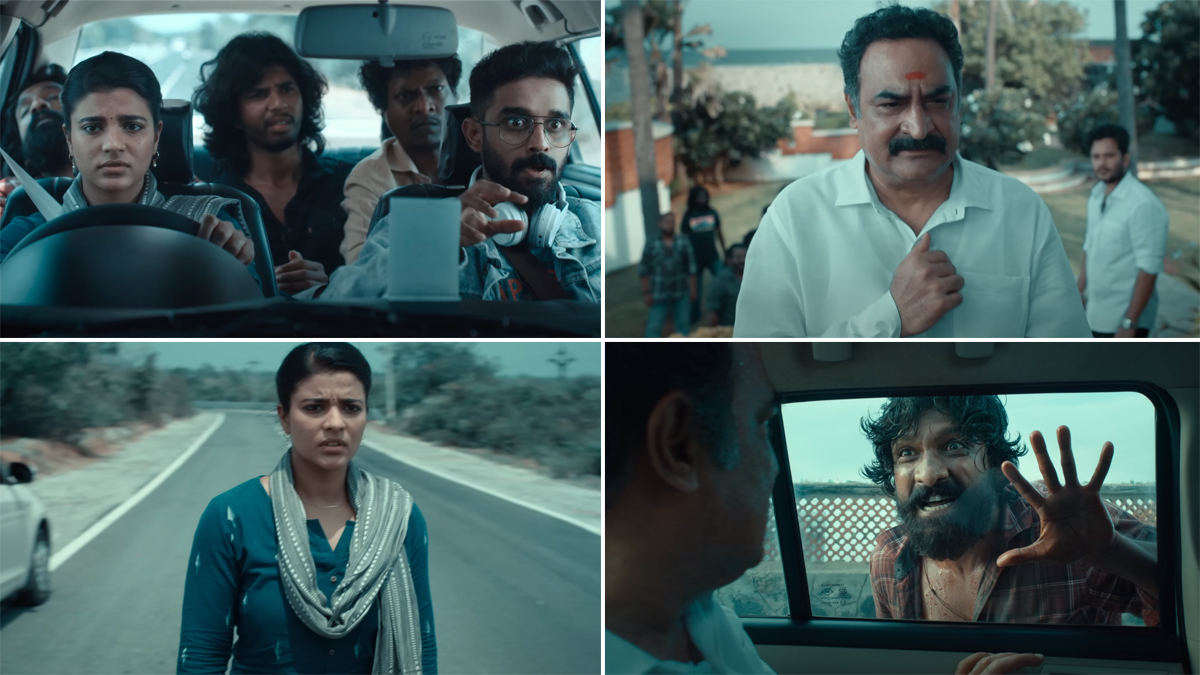 Kinslin seems to have chosen the roads not taken for the car to travel throughout the film. Some long-distance drone shots of the roads and the canvas of trees covering those roads look picture-perfect. The background score is also done well enough to suit the thrill factor the movie tries to provide. Some action sequences in the film could have been better thought of as some of them seemed entirely unreasonable and unrealistic.

At the beginning of the film, Jamuna’s aunt insists that women can’t be drivers because the job isn’t meant for them. Dialogues like these seem like force fits in the movie just to prove that the movie has a women-centric ideology. Instead, the Director could have let the character speak for itself, rather than actually having literal dialogues about breaking gender stereotypes.

On the whole, the movie’s idea is not exactly fresh and could have been done in several other ways. Aishwarya Rajesh’s performance in the film is what makes it watchable. Some of the expose could have been given more thought as the audience was way ahead of the movie ever since the beginning.

Verdict: If you are an Aishwarya Rajesh fan, you can watch the film once.