Tamil Cinema has not really done us well when it comes to horror films. With exceptions like Yaavarum Nalam and Maya, most horror films end up becoming horror-comedy, which makes them unpalatable. No doubt, there is a separate audience for good horror films. Ashwin Saravanan’s latest Connect is a really good attempt to fit into the category of a scary Tamil horror movie. Much like his previous works, Connect is also very loyal to its genre.

The story revolves around Susan (Nayanthara) who notices an eerie behavioral change in her daughter Anna (Haniya Nafisa). How she takes the help of a pastor (Anupam Kher) and deals with her possessed daughter forms the rest of the story.

The narrative is set during the COVID-19 lockdown, as the trailer suggested. The film is a tribute to all the frontline workers who laid their lives in line to protect us from the virus. But apart from the lockdown theme, the film doesn’t exactly have a novel storyline to amuse us. In fact, we are reminded of movies like The Conjuring and Annabelle. Some creative comedy has been inserted here and there to ease our beating hearts out. We can say that the story is relatively new to the Tamil audience.

What works best in the film are its technical aspects. The team had probably created a mood board for the lighting used in the film. Although not all scenes are horrific, the lighting was set around dull orange and dark blue shades for most of the film. In some optimistic scenes though, natural lighting conveyed the mood of that particular part. The kind of imagery used along with the lighting in some of the scenes are just brilliantly thought of.

Similarly, the sound design and the background music act as the backbone of the film. The movie is pretty much a parody if watched on mute. Like most horror films, the sounds of this film make you expect haunting sequences. And more than the scene itself, the sounds make you sweat a little. The angles of the camera equally contribute to the jerk factor. The spirit comes out of unexpected angles, freaking you out just the right amount. The movie’s biggest heroes are therefore COP Manikanda Krishnamachari and Music Director Prithvi Chandrasekhar. 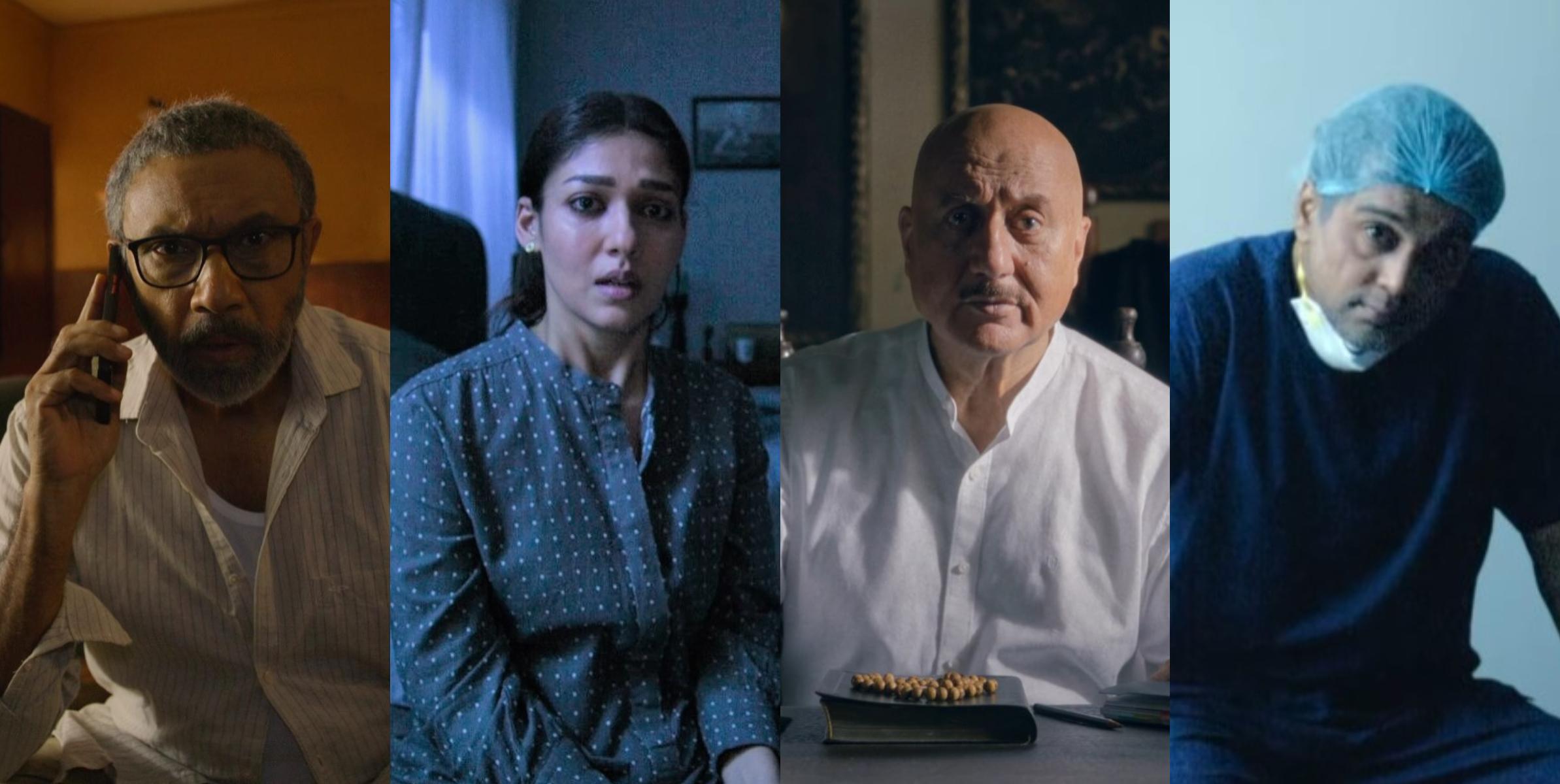 In terms of performance, Haniya Nafisa’s stint in the film is the most noteworthy. Her makeup and her expressions take a lead, and she should surely be considered the protagonist. Nayanthara was as good as she always is, and gave exactly what the movie demanded out of her character. Sathyaraj, Anupam Kher, and Vinay Rai act as important supplementary characters in the film.

The film’s plus is that it is just 99 minutes long. The freakshow is short and sweet and doesn’t give a heart attack to those who are not fond of the horror genre. At the same time, it manages to connect you to the emotion of fear at the right places and for the right amount of time, making it a worthwhile scary experience. 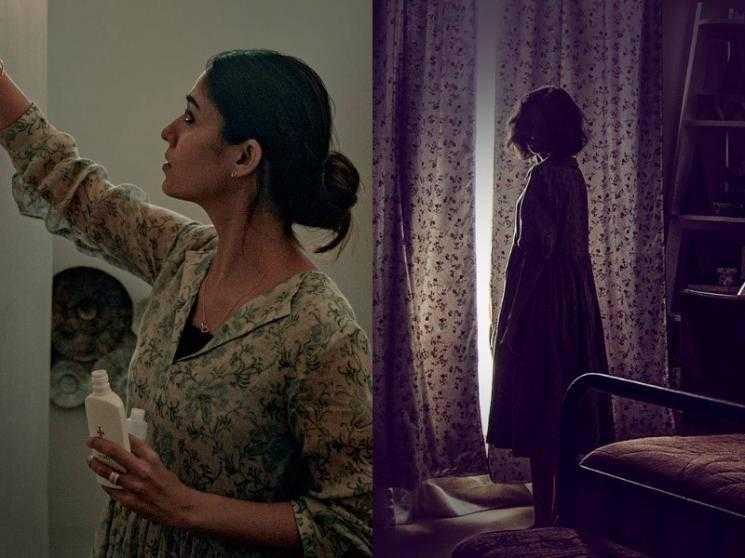 The climax, however, could have offered something better. Probably, in order to cater to a common audience, Ashwin Saravanan and his co-author Kaavya went in for an optimistic and predictable ending. The audience was taken to the crescendo and was dropped down to the base with the cliche ending. If the climax had a hook to curiosity or a cliffhanger, the movie would have been wholesome and complete.

As mentioned above, it is rare for the Tamil film audience to have a good horror experience. Rest assured, Connect makes you scream when the ghost hits the screen. The movie is best experienced when watched in a theatre with Dolby surround sound. A question to ponder is how petrifying the movie would be if watched at home.

Verdict: If horror is your cup of tea, watch Connect while it is still available in the Theatres!