The trailer of Ajay Gnanamuthu’s Cobra was amusing for two reasons. One, the mathematical angle to the protagonist’s crimes created quite the curiosity. Two, the different make-up and costumes that Vikram dons to carry out his crime looked interesting. While these to aspects were the two hook points that we will expect in the film, both these points have very little importance in the film.

The film revolves around the character Mathiazhagan alias Mathi (Vikram) who is an unidentifiable assassin with no records. He commits a series of high-profile international assassinations, indirectly for a businessman called Rishi (Roshan Mathew). How Interpol officer Aslan (Irfan Pathan) solves the case and finds the criminal forms the rest of the story.

The movie’s selling point itself is that Mathiazhagan is a maths genius. It is all about how he uses maths to carry out his crimes brilliantly. Unfortunately, math is not really given much explanation and importance. While Judith (Meenakshi Govindarajan) is brought in to explain the mathematics used in two of Mathi’s assassinations, it does not really give us the feeling that Mathi is actually a genius. Some of the maths are explained way too fast or unclear so it tends to go over our heads. The movie is typically a crime thriller. It brings in background stories from various angles. For example, Mathi has a story with Bhavana (Srinidhi Shetty) and another with Jennifer (Mrinalini Ravi). There are also excerpts of his background and childhood and his association with a reporter called Nellaiappan (KS Ravikumar). Unfortunately, all of these stories are conveyed incompletely and therefore there is neither depth to the characters, nor to the emotions.

This Cobra could have really shed its skin in terms of running time. The movie had too much to convey and it was all conveyed confusingly. The length of the film only made it worse. The incomplete storylines and cuts without common logic really disturbed the flow of the movie. Because of its ambiguous nature, the audience will start getting restless even when the movie cuts to songs. The running time was supposedly a mathematical calculation. Wish the director did the math regarding how the audience would fare through such a stretched-out film.

The director has tried to establish a distinct character arc for every single character. He has tried to maintain certain mannerisms for Vikram’s character. But, in a lot of areas, these mannerisms lack continuity and become perplexing. Maybe the long time of the film would not have been a real problem if there was proper continuity in the story. 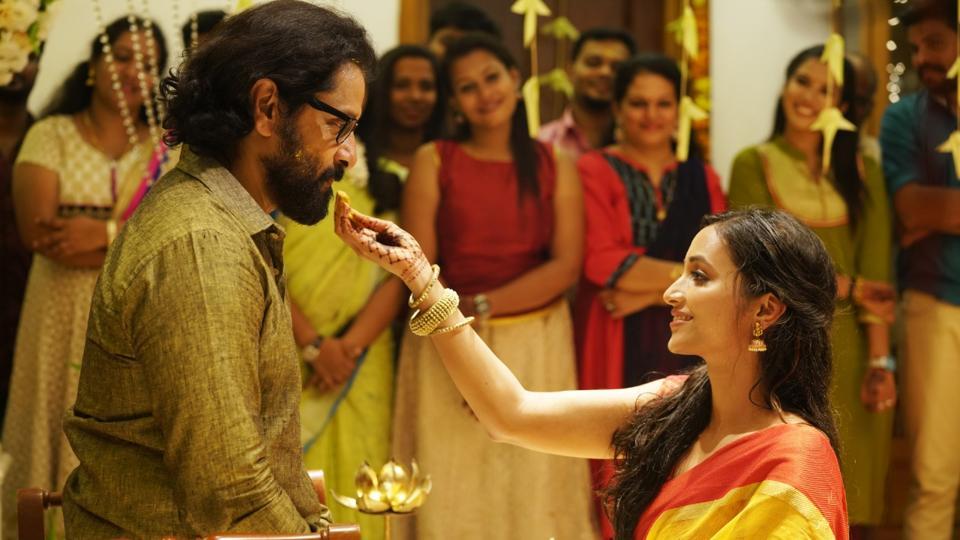 For a crime thriller, and for an International on-demand assassin, the movie had a lot of unimaginable loopholes. For example, Mathi would enter a tunnel to assassinate the Russian Defence Minister. The Interpol would have already been alerted that the Minister’s life is in danger. In spite, when Mathi walks in to murder him, the guards along with the Minister will not even be armed with guns. It is highly unbelievable and illogical to watch that a Minister does not even have armed security.

As there were too many characters and roles in the film, it felt like most of them except Vikram came on screen in extended cameos. However, all the actors were necessary for the screenplay. Roshan Mathew’s villain was not fear-inducing, but he played the Rich and attitude-y brat well. K S Ravikumar and Meenakshi Govindarajan come as catalysts, but important ones who take the movie to the next step.

Irfan Pathan’s role is a cliche Officer’s role, and in fact, Interpol officers also arrive as late as Tamil Police at the Crime scene. While there was nothing special about Irfan being Aslan, he managed to sail through his role. Both Mrinalini Ravi and Srinidhi Shetty come as love interests in the film. But, thankfully, both the characters had some arc and they were not just glam dolls. Even if they did not really contribute to the story fully, they surely cannot be removed from it. This is Srinidhi Shetty’s Kollywood debut and looks like this actress is here to stay. 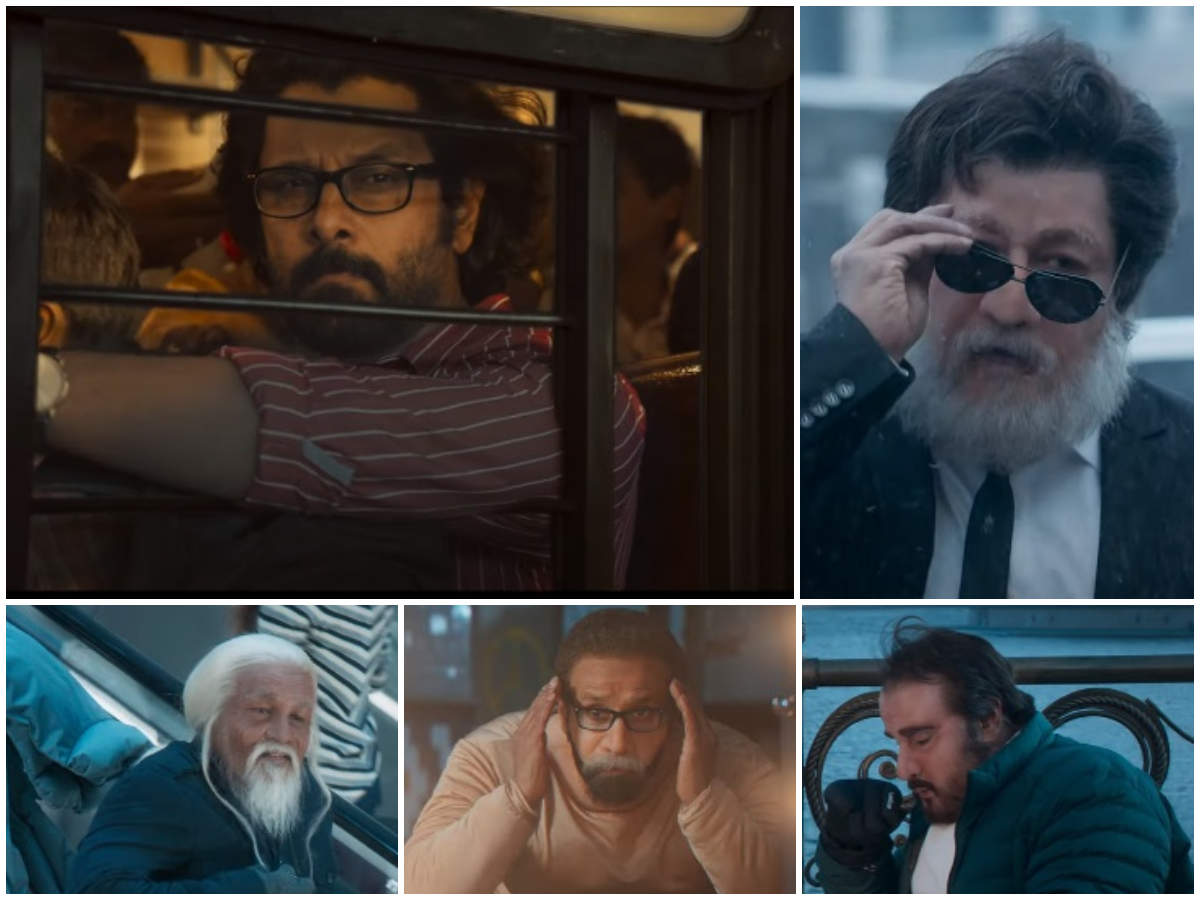 Vikram’s acting and make-up are the life jacket of the film. The actor has given his usual best and has donned different avatars with ease. Even though the varied make-up and get-ups come only for a short while, the effort is definitely worth a mention. Apart from that, there is a little bit of Anniyan here and there in the movie, but that can be neglected. Vikram’s sincerity to the film and the role is what makes us sit through it entirely.

An A R Rahman musical, the songs were already a hit before the movie’s release. While the song Taragini alone was placed in an unnecessary segment, the songs, and their visuals were not disappointing. Thumbi Thullalo’s visuals and setting were exciting and colorful. Uyir Urugudhey is a song that will keep playing in your head even two days after you watch the film.

On the whole, the one-liner concept of the film is new and unique. If only the director would have given more thought to it, this movie could have been taken in 100 different ways. The overly stretched timing was also not helpful. Ajay Gnanamuthu has really tried to convey something new but has gotten himself confused halfway through and has gone into worlds of incomplete stories. This movie has a lot of potentials that has been wasted.

Verdict: Watch it only if you are appealed by confusing thrillers!