It is rare and refreshing to watch films in the sci-fi genre because of the abundance of action and drama films we see every day. Shakthi Soundar Rajan’s Captain gives the idea of a refreshing film. But halfway through the movie, we wonder why logic is haywire and all over the place. We know that the intention of the film was to bring out a film similar to Hollywood’s Predator. Unfortunately, the movie could have done so much better.

Captain Vetri Selvan (Arya) and his team of 5 are given the task to give a NOC to Section 42 forest range, by clearing it as safe for civilian movement. However, soldiers who have entered the place already have not returned. It is then found that the place has alien movement. How, Vetri Selvan and team, including Scientist Keerthi (Simran), identify and destroy the alien-like species, forms the rest of the story.

The movie moves mechanically to establish the storyline and Vetriselvan’s relationship with the people around him. Half of the first 30 minutes is swallowed by songs that could have been avoided. The first song is to establish Vetriselvan’s relationship with his team members including Karthik (Harish Uthaman) and Rekha (Kavya Shetty). The second song is to convey the love track between him and Aishwarya Lekshmi. Both of these songs could have been removed and replaced with action scenes or scientific theories. 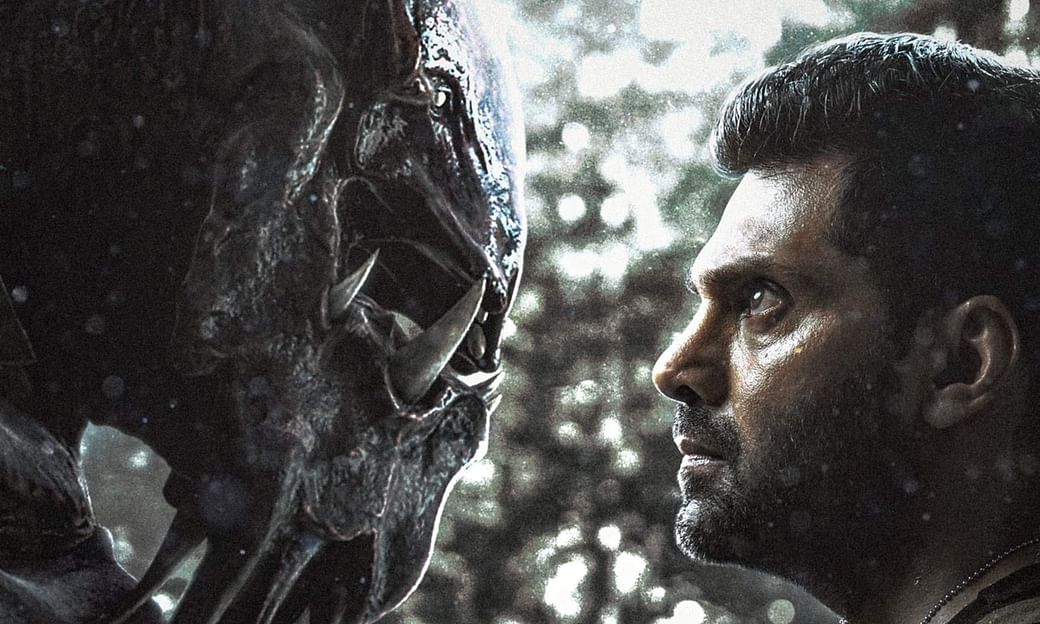 The movie is thankfully only 116 minutes long. The first half fully goes into identifying the alien-like species and giving it a name, i.e., Minotaur. Before the interval cut, we’re shown that the team really struggled to cope and fight with just 1 Minotaur. At the intermission, we are shown that Vetri Selvan and his team including Keerthi are attacked by hundreds of Minotaurs. Post interval, however, we are never shown how they fought the Minotaur army. Continuity loopholes like these are majorly spread across the film.

Logical loopholes are also abundant in the film. For instance, even after identifying that the forest has been taken hostage by alien-like creatures, the army team and scientist Keerthi reach the forest in an open jeep. It is basic logic to use cavalry to fight an unknown enemy. Similarly, many scientific explanations are made incompletely. This undermines the value of proper sci-fi and rather makes it half-baked.

The movie revolves mainly around Arya and Simran’s characters. Both of these actors have given strong performances. Aishwarya Lekshmi’s character arc has no depth at all, and the movie would work perfectly without her character at all. She is brought in only to romance Arya. It is saddening to watch such a talented actor being utilised only for an extremely minor and insignificant role. Harish Uthaman, Bharath and newbie Kavya Shetty have done well to support the film. 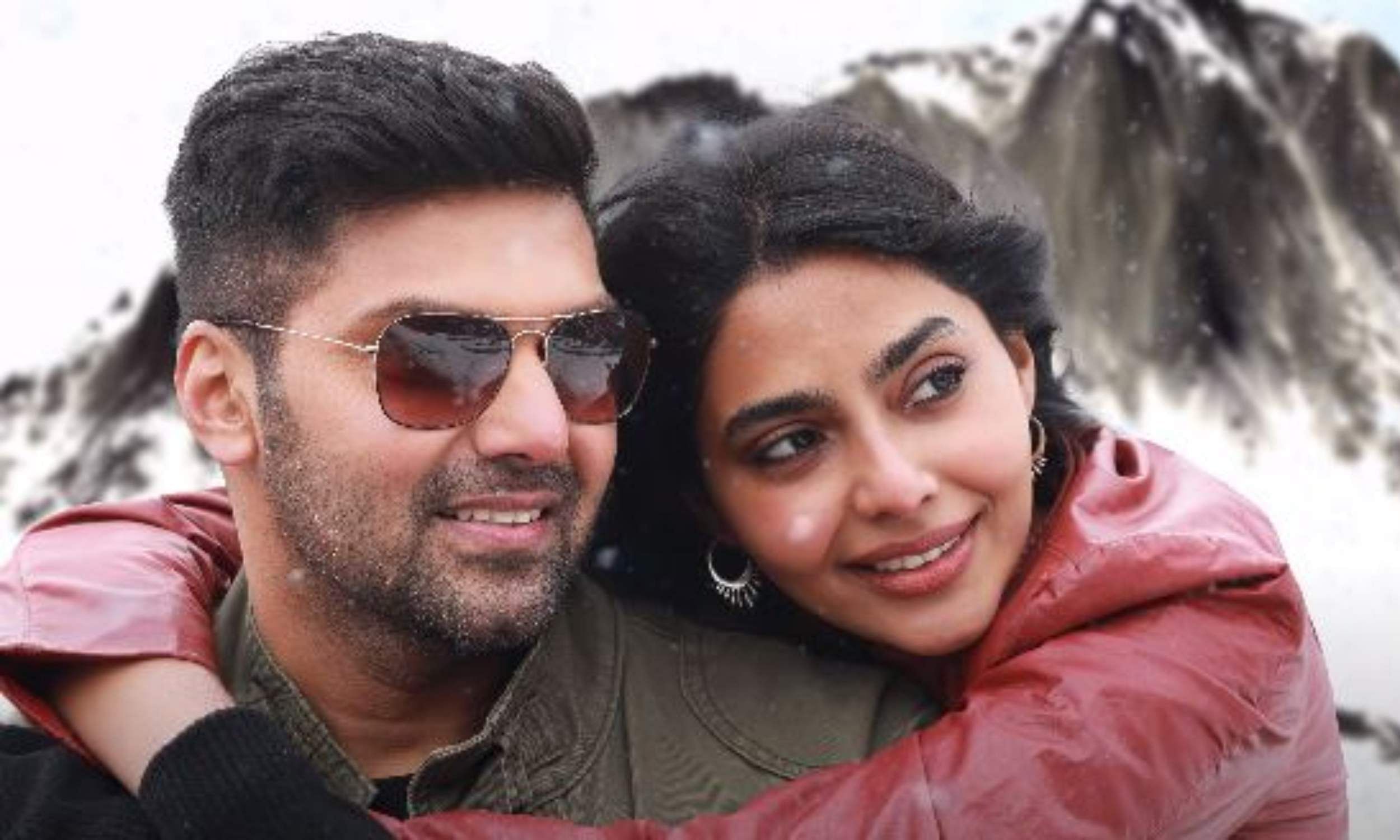 The film heavily relies upon Computer Graphics (CG) and VFX. The predator is supposed to create fear or at least discomfort in the watchers’ minds. Unfortunately, the creature is nothing but disgusting and does not even provide a bit of fear. The CG is not even as strong as the sound design that is actually placed in perfect interjections. The sound design manages to give us the thrill factor, wherever the CG fails.

If you wish to go for a logic-less entertaining film, this movie would still work for you. Its short duration and the interesting theme will surely keep you engaged throughout. However, the making of the film and some logical loopholes may underwhelm your experience.

Verdict: Watch only if you want to know the Desi version of Predator!