At some point in our lives, we would all have stayed as tenants in a rented house. When we shift houses, have we ever thought about the people who stayed in the house before us? Once we move in, we make that house our home, by customising it as per our liking and comfort. Would we ever think that the house we live in has a soul, and can actually feel whatever the tenants of the house experience? V Priya’s Anantham makes you ask these questions, and also makes you wonder about the lives of people who lived in your house, before you.

Something like an anthology series, Anantham explores the story of people who lived in the house ‘Anantham’ (built-in 1951), at different periods of time. It starts with Venkatesan (Prakash Raj), who owns the house, going by his day until a situation forces his estranged son to come and see him. How the son (Sampath Raj), an author, unveils the story of his house Anantham, forms the rest of the plot. 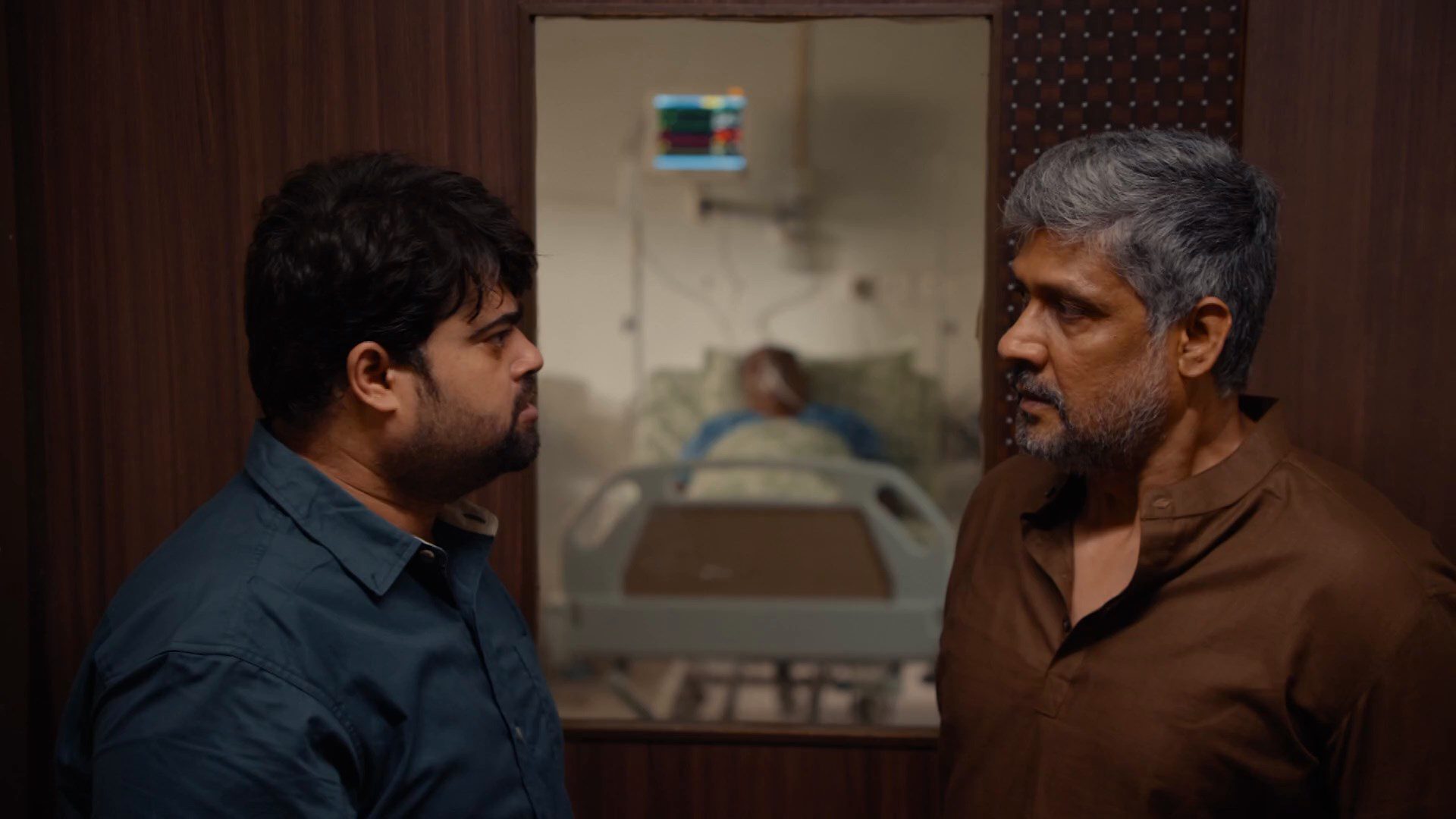 Anantham is a series that would rather be a watching experience than just a binge-watch. The series goes through a wide range of emotions and expressions, and Priya has beautifully portrayed how a house has lived through all of these, just like another member of the household. In fact, the series did more justice to the Navarasas (9 rasas), than the series ‘Navarasa’ itself. Even though not identified that way, the series has stories based on Shringara, Veera, Adbutha, Bibhatsa, Haasya, Bhayanaka, Roudra and Shantha, as episodes respectively.

The best part of the series is that it is mostly narrating the stories of different women who lived in the house at different periods of time. While the setting and the time period changed from episode to episode, the series shows that women have been struggling forever, across periods of time. Most of the episodes are named after the leading woman character of the story. Even the 3 episodes that are named after a male character, revolve around women.

The series deals with a list of problems in society, including, child sexual abuse, domestic violence, mental health, homosexuality and disability. It also addresses a set of emotions like guilt, love after a certain age, loneliness, etc. In ways unexpected, Anantham makes us feel complete by putting on screen the challenges we may face day-to-day. 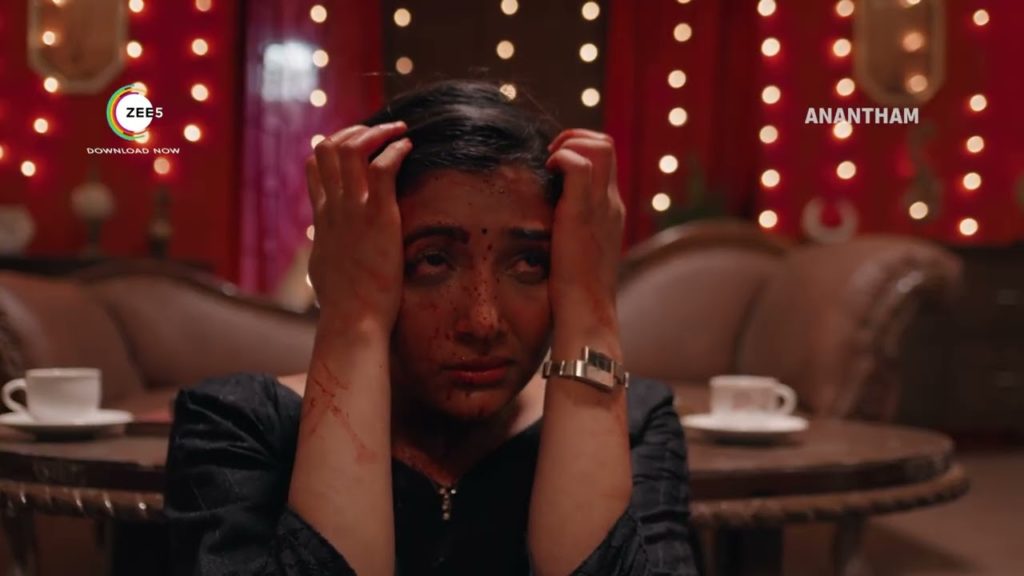 With that being said, Priya has indeed done a wonderful job with casting. An ensemble cast of Prakash Raj, Indraja, Aravinth Sundar, Samyuktha Shanmughanathan, Vinoth Kishan, John Vijay, Sampath Raj, Abishek Joseph Geroge, George Kora, Anantha Nag, Amritha Srinivasan, Vinothini, Ananya Ramprasad, Namitha Krishnamurthy, Vivek Prasanna, Madhuri Watts and many other debutantes completely carried the stories on their shoulders with brilliant performances. Best of all, Rohini is the voice behind the house Anantham, which gives the house all the more life. 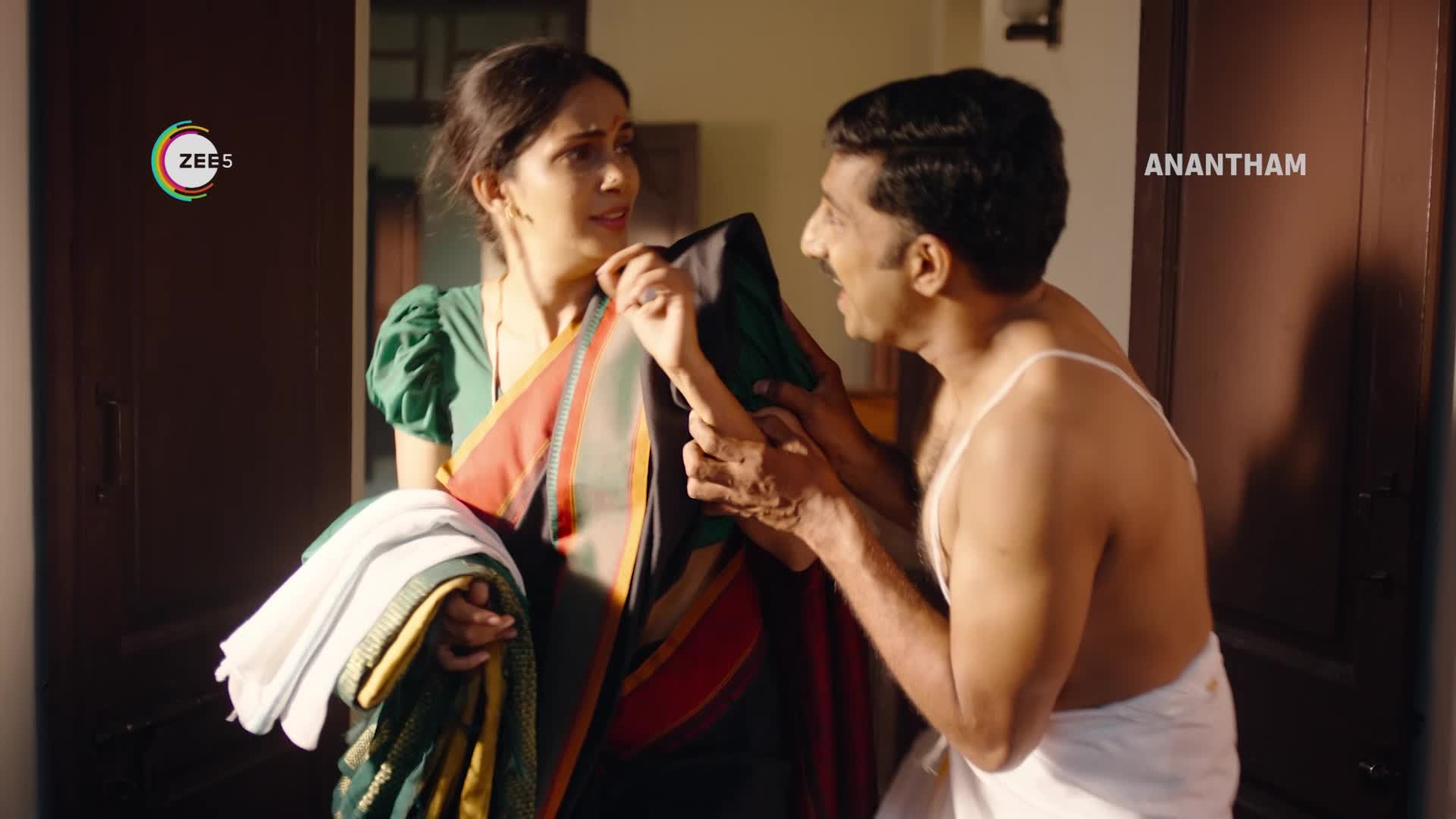 Just like the house that was the common factor binding all the episodes, another commonality was the use of Bharathiar songs across the 8 episodes. Making it perfect for every instance, the Bharathiar songs have been wonderfully adapted for the emotion expressed in the particular episode. In addition to all this, the setting of the house, and the costumes adapted to the different time periods were just perfect to visualise how people lived a few decades ago.

With 45-minute long episodes, Vasantham makes you want more of Maragatham, Seetha, Lalitha, Rekha, Parvathy and everybody else. The series makes you feel at home, as you wonder if you would ever get to live in a house like Anantham. Just as Venkatesan explains at the beginning of the series, the term ‘Anantham’ means infinite, and this series has infinite ways to surprise you! 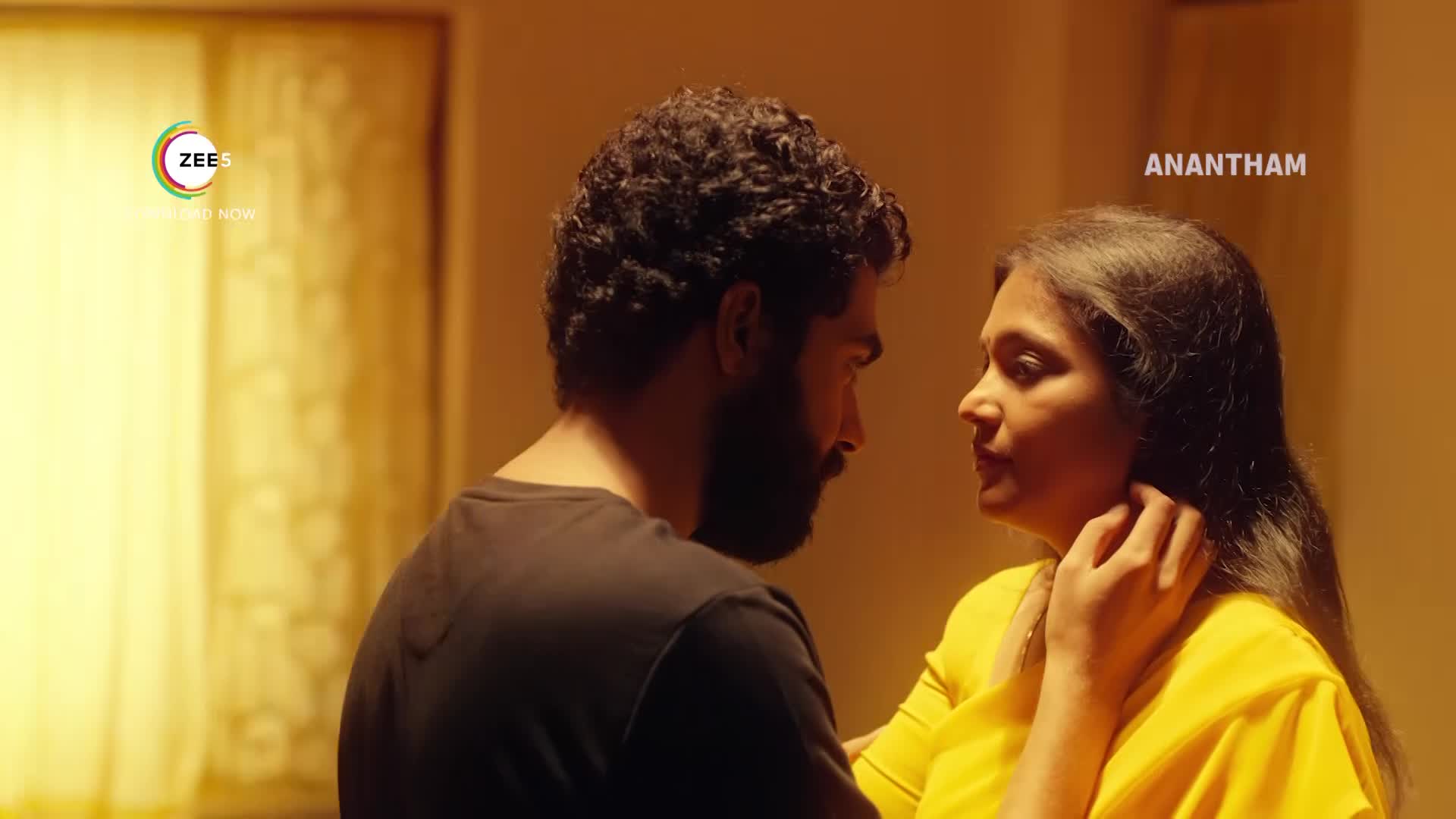 Verdict: Watch it without fail to live the lives of the Women of Anantham!