Choose the movie you want to binge!

It has always been iconic to release movies during Diwali. Mostly in Kollywood, the films of two big stars would release for the festival. For example, in 1991, Rajini and Kamal fans were at loggerheads during Diwali, as Thalapathy and Guna were released for the festival. As Thalapathy was an immediate hit Rajini fans won at large. Diwali releases have always been iconic for this reason. This year too we have a number of releases in various South Indian languages including Telugu, Tamil and Malayalam. 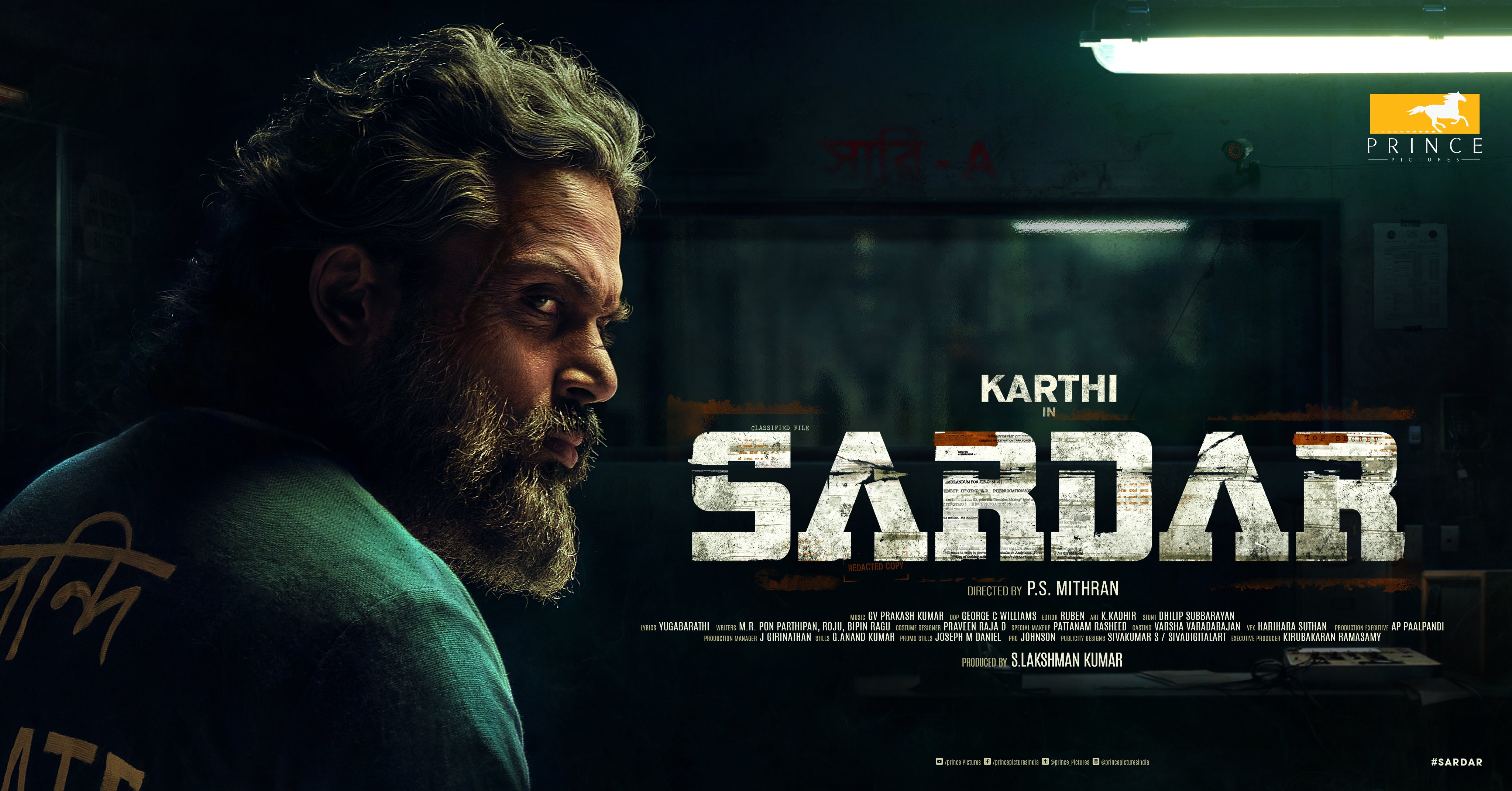 Starring Karthi, Raashi Khanna, Laila and Rajisha Vijayan in lead roles, Sardar is a Tamil action-spy film directed by PS Mithran of Irumbuthirai fame. The movie also stars Murali Sharma, Chunkey Pandey, and Munishkanth in prominent roles. While Karthi is said to be doing a dual role in the film, Bollywood actor Chunkey Pandey is making his Tamil debut through this film. At the same time, Laila is making a comeback to Cinema after 16 years. The film, produced by Prince pictures, has GV Prakash as its Music Composer. While, the cinematography is done by George C. Williams, and film is edited by Ruben. Sardar is expected to hit theatres on 21st of October! In 2020, Ashwath Marimuthu gave an classic rom-com film with Oh My Kadavule. Starring Ashok Selvan, Rithika Singh, Vani Bhojan and Vijay Sethupathi, the film did extremely well in theatres. Now, Ashwath is all set to see the release of the Telugu remake of this film starring Vishwak Sen and Mithila Palkar. While the former will be reprising the role of Ashok Selvan, the latter will be doing Rithika Singh’s role. Asha Bhat is said to be playing the role of Vani Bhojan, and Pawan Kalyan; the role of Vijay Sethupathi. The movie is expected to do well as the original in Tamil did extremely well. The movie is all set to release on 21st October! Starring Mohan Lal and Lakshmi Manchu in titular roles, Monster is a Malayalam crime-action thriller directed by Vysakh, written by Udaykrishna. Produced under the banner of Ashirvad Cinemas, the movie’s music is composed by Deepak Dev. Mohan Lal is said to be playing a Punjabi Lucky Singh in the film. Telugu actor Lakshmi Manchu is said to make her Malayalam debut with this film, and she apparently underwent Kallaripayattu for the film. Satheesh Kurup is the cinematographer, Shajie Naduvil is the art director, and Shameer Muhammed is the editor. This film will also release on Friday, 21st October. Directed by Anudeep KV, Prince is a Tamil Romantic Drama starring Sivakarthikeyan and newbie Mariya Ryaboshapka in lead roles. The movie’s plotline goes something like this; A teacher falls in love with a young British woman who works as an English teacher at the same school. He tries to woo her, leads conflicts that come crashing on them as they face the biggest battle of their lives – to get married. The music for the film is composed by Thaman and cinematography is handled by Manoj Pramahamsa and is edited by Praveen KL. The movie also stars Sathyaraj and Premgi Amaren in supporting roles. This movie will be out in theatres on 21st October, 2022. 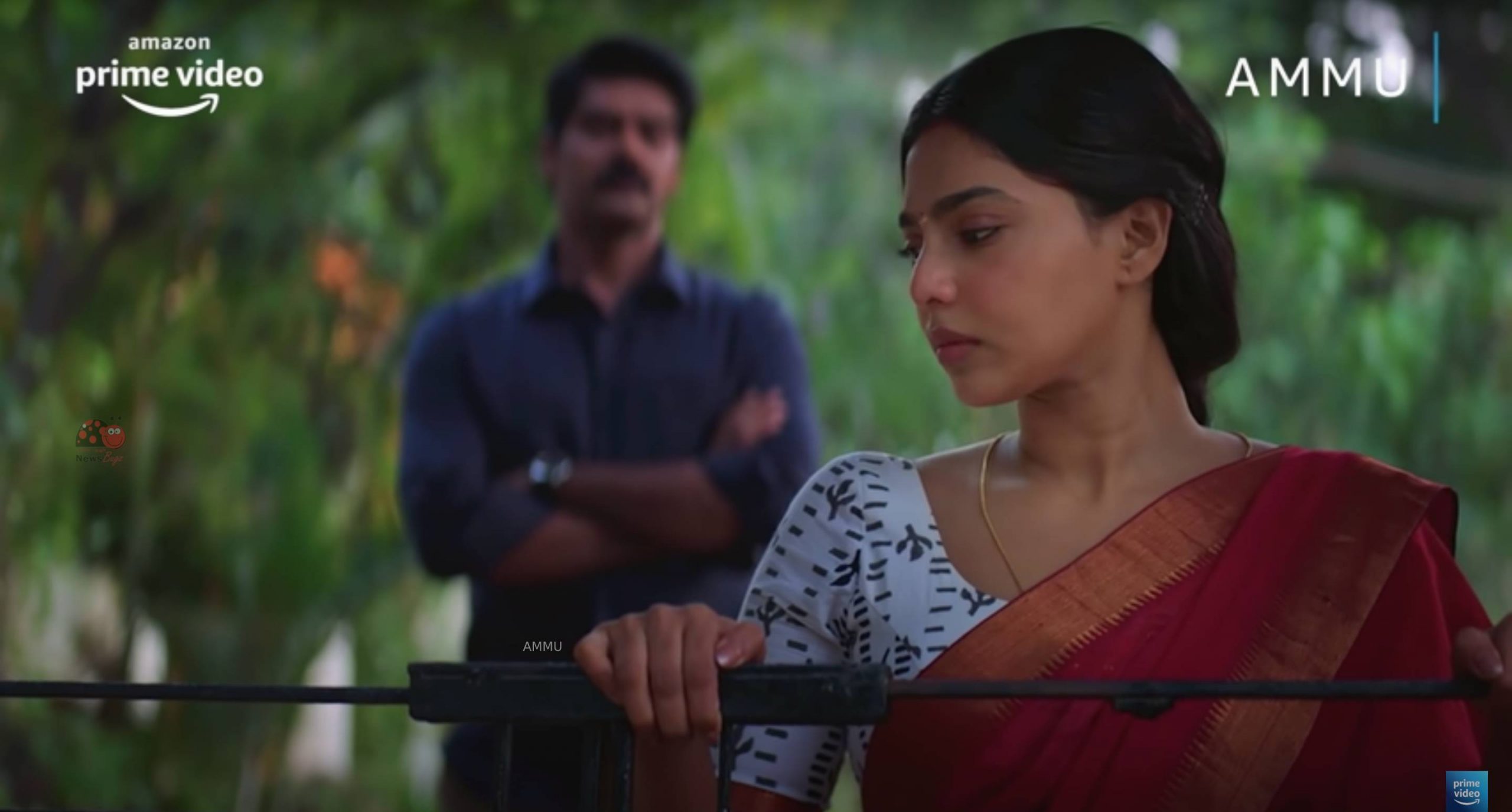 Films revolving around Domestic Abuse have become very prevalent these days. One such film is Aishwarya Lekshmi’s upcoming film Ammu directed by Charukesh Sekar. The movie also stars Naveen Chandra and Bobby Simha in important roles. The movie, touted to be a drama-thriller, is produced under the banner of Stone Bench. Cinematographer Apoorva Shaligram, dialogue writer Padmavathy Malladi, editor Radha Sridhar and costume designer Stephy Zaviour were among those who are roped in for the film. Karthik Subbaraj is the creative producer of the film. 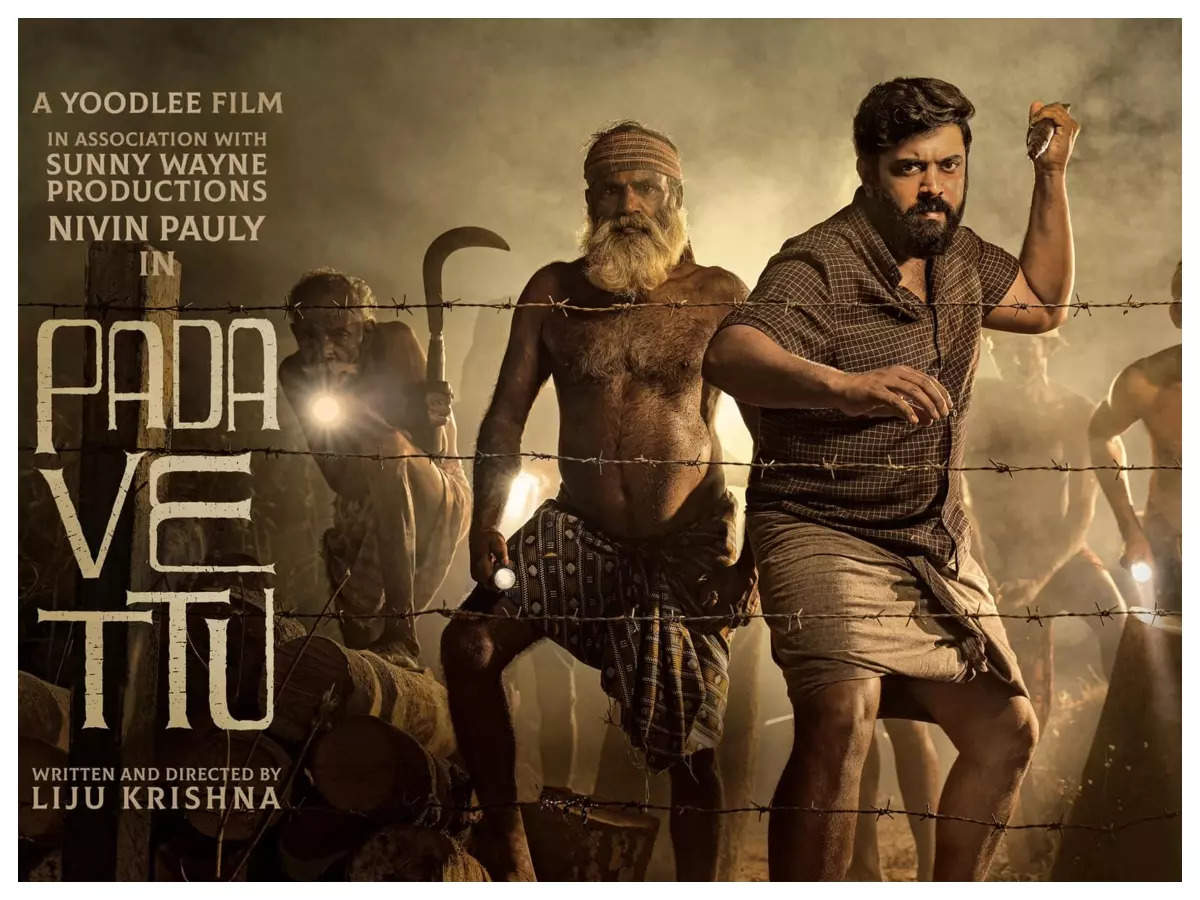 A Malayalam action-thriller film, Padavettu starring Nivin Pauly and Aditi Balan in lead roles is directed by  debutant director Liju Krishna for Yoodlee films. Sunny Wayne Productions has also produced the film. The film, also starring, Meera Jasmine, Manju Warrier and Shammi Thilakan depicts the story of the oppressed section of society in North Kerala. While the cinematography was handled by Deepak D. Menon, editing was done by Shafique Mohamed Ali and Music was composed by Govind Vasantha.