Dulquer Salmaan started his career back in 2012 with Second Show, a Malayalam film directed by Srinath Rajendran. Now, on his 36th birthday, as he completes 10 years in the industry, he has acted in 32, with a few more in his pipeline. As the son of a Mollywood actor, he has not just stuck to Malayalam films and has also done films in Tamil, Telugu, and Hindi. Brought up majorly in Tamil Nadu, the actor can also fluently speak Tamil. In addition to all this, the actor also happens to be a singer, who has lent his voice to a number of songs.

We love most of Dulquer’s movies in Malayalam, as he is a natural. Leaving those aside, here are 5 most loves non-Malayalam movies of the actor:

After doing 8 odd films in Malayalam, Dulquer debuted in Tamil with Balaji Mohan’s Vaayai Moodi Pesavum. The films shows a happy-go-lucky Aravind who wishes to talk all the time, and wants to become an RJ. The romantic-comedy puts a funny cap on Dulquer’s character as he loses the right to speak. While the movie deals with all things comedy, Dulquer won the hearts of the Tamil cinema audience with his acting and comic sense.

Mani Ratnam doesn’t generally choose random actors. And for OK Kanmani, he knew that there was no one better to do his character Adithya Varadarajan. With this film being Dulquer’s second in Tamil, he rose to fame and bagged himself a lot of appreciation from the Tamil film world. He was also duped to be the next chocolate lover boy of the South, after Maddy. His chemistry along with Nithya Menen is versatile, and we wish to see more of Aadhi and Tara onscreen! 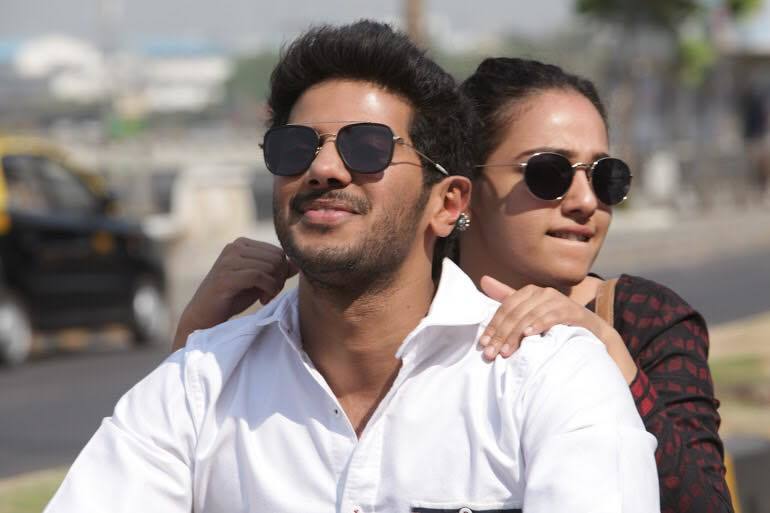 Mahanati was a film about Savitri. Keerthy Suresh was the overall star of the film, and the limelight was on her. It is generally difficult to shine in a biopic in any other role other than the lead. But, till date, we remember the flawless performance of Dulquer as Gemini Ganesan, even more than we remember the original actor himself. Savitri’s biopic is incomplete without the role of Gemini Ganesan. As a pivotal character in the film, Dulquer lived as Gemini Ganesan, leading us to yearn for him to do more imitation roles.

Dulqer was quick to make his Bollywood debut. Even though it was a low-budget film, the film stood out, specifically for its characters. Irfan Khan and Dulquer Salmaan play the prominent roles along with Mithila Palkar in the film. Dulquer, instead of his usual extrovertish characters, plays Avinash in the film, where he is done and dusted with the life he lives. The story is a warm one, and Dulquer’s role was quite a different one than his usual ones. Now, we wish to see the actor do more Hindi films. Directed by Desingh Periyasamy, Kannum Kannum Kollaiyadithal is a film about a few thieves, if put simply. Dulquer’s character Sid, doesn’t worry about anything, and lives a happy life with his best friend, until he is trapped in love and then cheated. The movie is simple and straightforward, and so the performances of the characters mattered the most. All four lead characters gave their best. Dulquer made us all feel like he was born for a character like Sid, as he smoothly slid into that character. Dulquer is known for his charm and charisma, and this film was one that brought it out!