5 legendary Actresses of Tamil film who deserve their own Biopic!

We want the biopic already!

Biopic of celebrities and actors is becoming a trend in Indian Cinema. While many actress Savithri’s biopic is to be the most expected, there are quite a few of them who deserve it. Here are five celebrities who would be perfect for them Born in Mannargudi, Tamil Nadu, legendary actress Manorama has struggled to gain a place for herself in Tamil Film Industry. A good singer and an actress, she has acted over 1500 movies and performed on stage in 5000 plays. Her real name is Gopishantha and is fondly known as ‘Aachi’ Manorama. 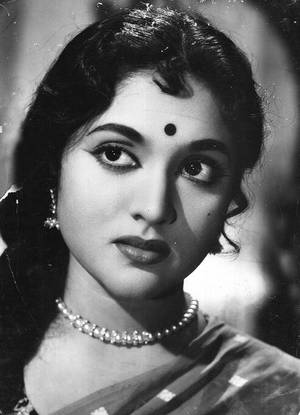 Vyjayanthimala Bali, is a bharathnatyam dancer and a legendary actress of Tamil cinema. She has also done many Hindi movies and was known as the first female superstar. With her amazing dance-off with actress Padmini in ‘kannum kannum kalandhu’ song from Tamil movie ‘Vanjikotai Valivan’, she gained popularity in the industry.