TRENDING: Trisha all set to join Politics? Find Out!

So far, only actress J Jayalalithaa has had a successful venture into politics from Tamil Nadu. Meanwhile,  a really cute and adorable unseen baby photo of Trisha has gone viral on social media. She is seen with her mother in the photo. She is wearing an adorable frilled frock, while her mother has worn a traditional pattu saree. The young Trisha is pointing towards something, probably out of curiosity, while her mother poses straight for the photo. We can clearly see that the actor’s face has not changed ever since. 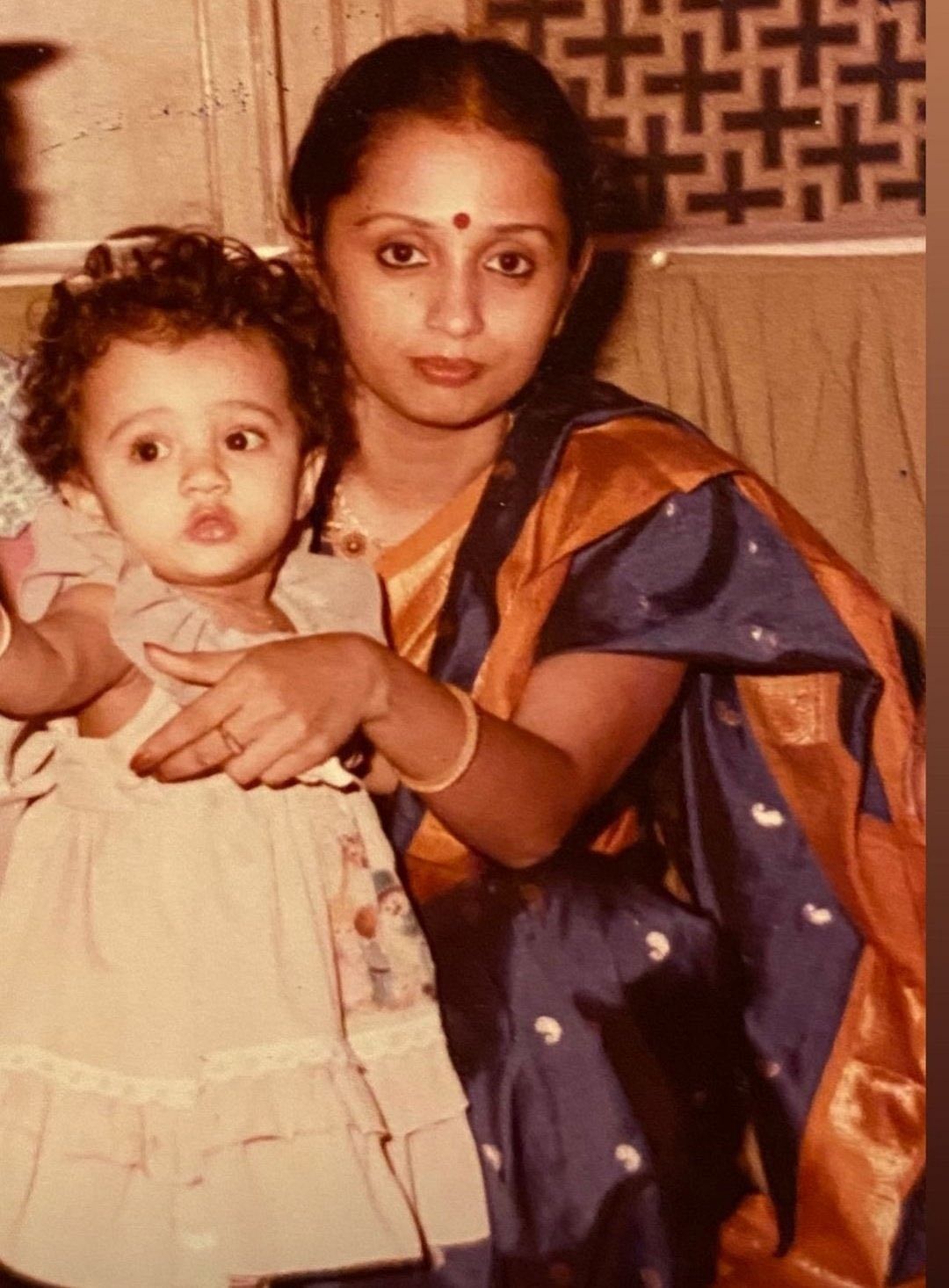