Shruti Haasan Has Found Herself A Boyfriend And We Cannot Stop Adoring The Pictures! Shruti Haasan is one of those actresses who makes sure to keep her personal life personal. However, while most sources close to the actress have confirmed that Shruti is indeed dating the London based Michael Corsale, her comments sound more like beating around the bush. Worry not! These pictures of the actress and her beau landing in the Mumbai airport and cozy car hugs will not just make you believe what we said but also look at these in awe. 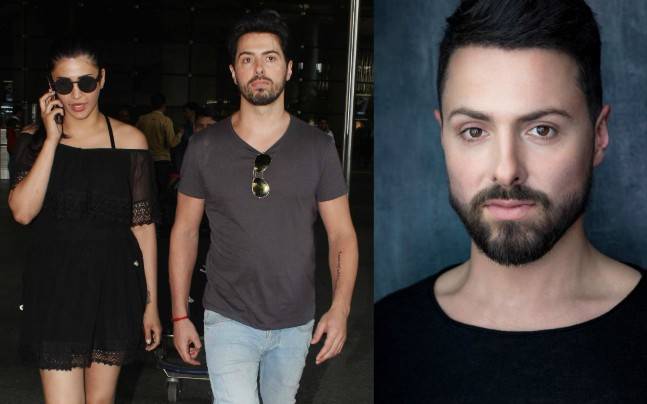 Michael Corsale is a theater actor from London and that is also where he met Shruti. “Shruti and Michael met for the first time in London through a common friend, when she was there to record a track with the British alternative rock band, Dinosaur Pile-Up. They are very happy together,” a source told Mumbai Mirror.