The south Indian talent Samantha Ruth Prabhu who has been making news for her new projects also has rumors and allegations to her bag. Her recent divorce from her husband Naga Chaitanya has set the media on fire with so many fans still hoping for them to reunite.

What might be giving them hope or a string to hold onto for this popular couple’s getting back together is the set of tattoos that they got inked to show their love.

Both the actors dated for four years before they hitched in and they got many matching tattoos that inked proof of their relationship even before they got to make it official. The tattoo list starts with a Viking symbol on the wrist that means ‘create your reality.’ They were seen flaunting this identical tattoo on several occasions.

The second tattoo that makes to this list is by Chay, who, after their marriage, inked their wedding date on his wrist below the Viking symbol to express his love. The next tattoo was inked by Samantha on her nape, a few years after the wedding. She inked the letters YMC standing for Ye Maaya Chesave which was the first movie they had worked in on.

Consequently, it was on the Yeh Maaya Chesave film sets that Samantha met Naga Chaitanya for the first time. The Their actor kept the last and most precious tattoo a secret before making it public in July 2019.

The tattoo reads ‘Chay’ and she posted a picture with a loving caption. It read “Living my best life … (the only tattoo that I’ve been hiding finally on display) @chayakkineni my husband my world.” 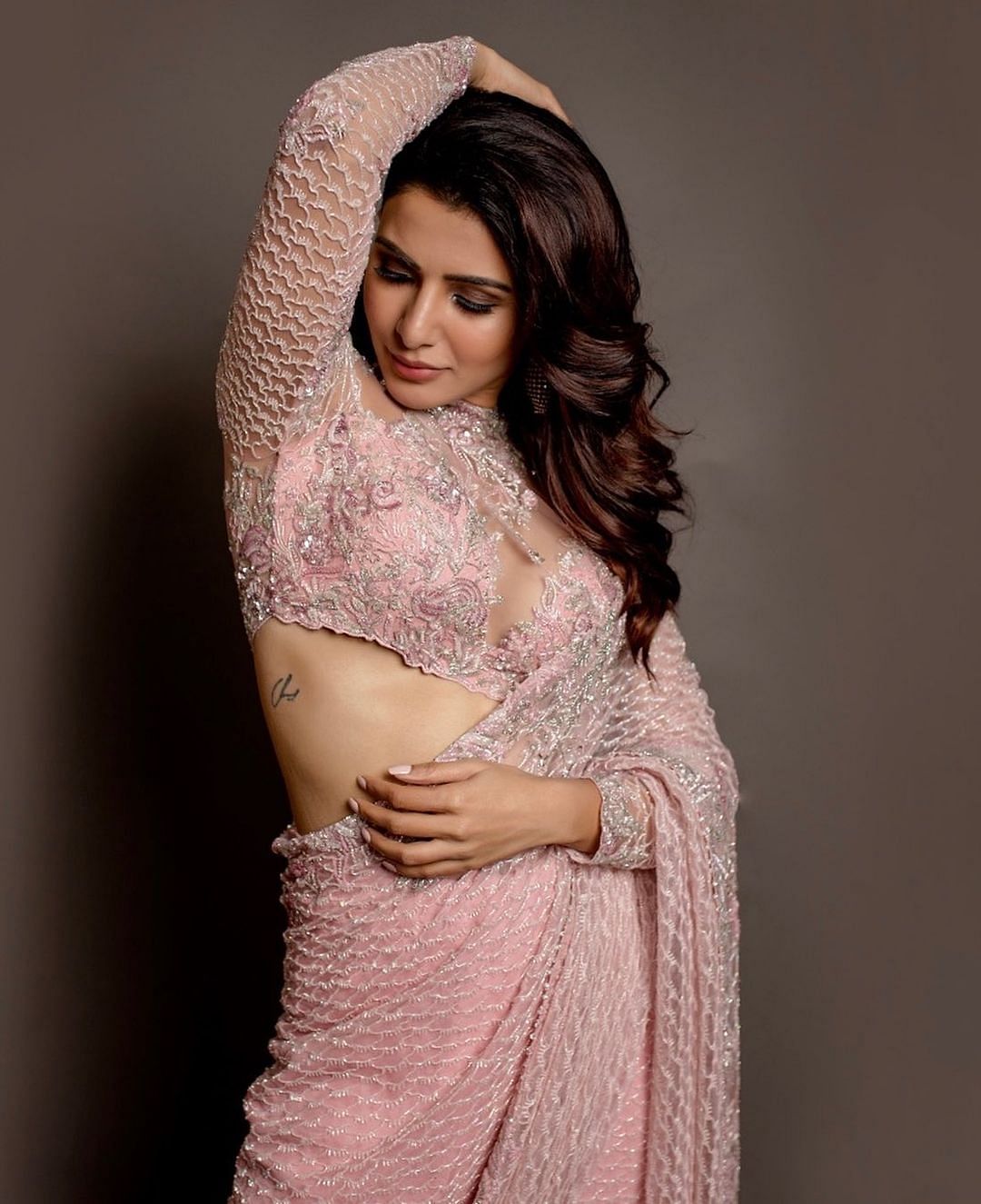 With their separation becoming official, it is to be seen if the Super Deluxe actor would remove the tattoos owing to their Chay connection. On the professional front, Samantha has announced two bilingual films with top production houses. She is expected to start shooting for these yet-to-be titles films once she is back from her vacation with her friend.