Samantha Ruth Prabhu is a name doing the turns in famous movies. She hit the news recently, for her divorce from Naga Chaithanya following which she made her first public appearance in a Telugu reality version of Kaun Banega Crorepati.

Amidst all this buzz, there are rumors about her rejecting a role next to a big superstar. After his back-to-back blockbuster successes, director Atlee has taken to the glamorous stage of Bollywood with his next movie, ‘Lion’ featuring the Dilwale Dulhania Le Jaayenge legend Shah Rukh Khan. 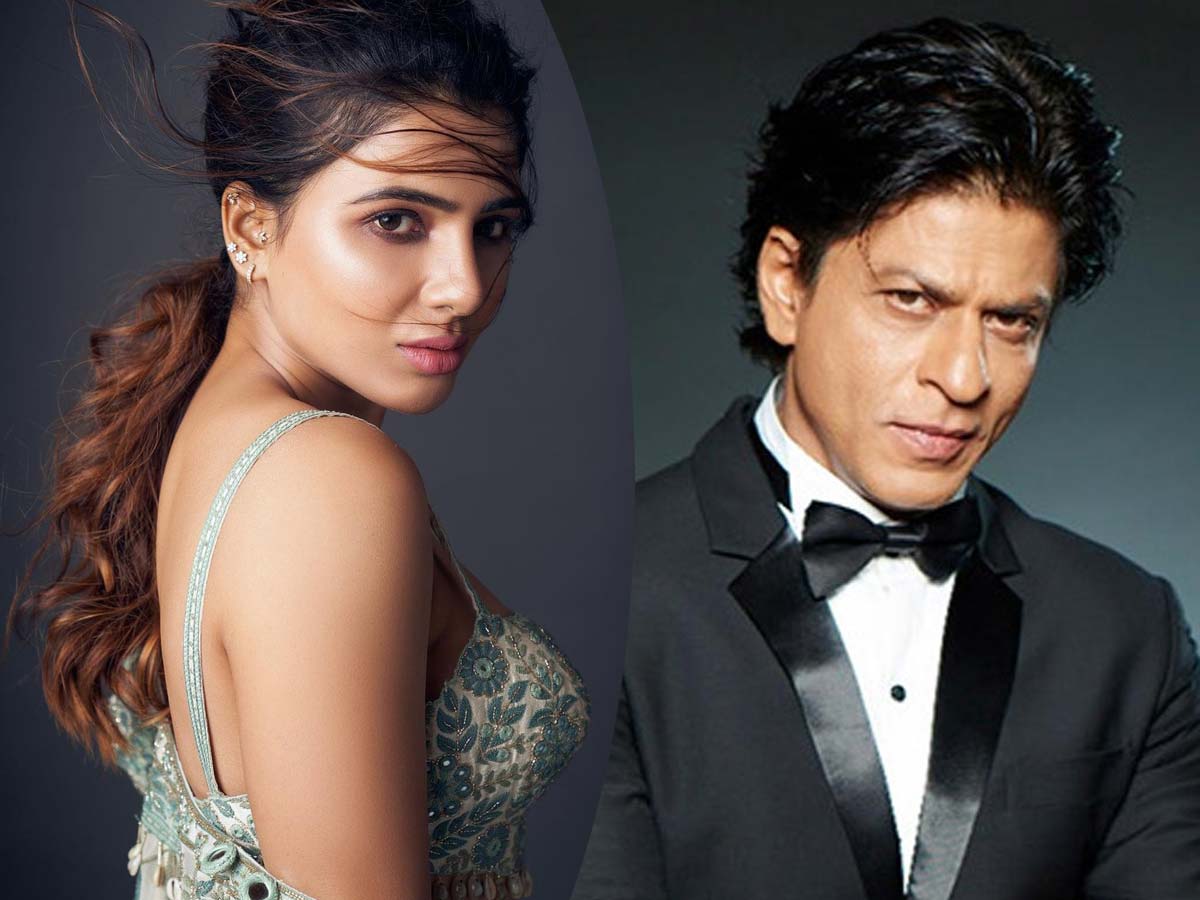 Rumors have it that she was trying for a baby with Naga Chaithanya and had hence rejected the role. ChaySam separated a few weeks back with a public post due to personal issues. In her recent project, Shakuntalam’s director too confirmed that she had wanted to wrap the shoot early as she had planned to start a family.

This Bollywood film by Atlee is said to be about a bank robbery. It also has National award-winning actor Priyamani, Sunil Grover, Sanya Malhotra, and Yogi Babu in crucial roles.

Talking about her professional sphere, Samantha is working on Kaathu Vaakula Rendu Kaadhal with Nayanthara and Vijaysethupati.