Samantha Had 5 Confessions To Make About Naga Chaitanya And It Will Make You Believe In True Love!

All heads are turned towards Samantha and Naga Chaitanya as the power couple of Tollywood are all set to tie the knot.

The beautiful engagement pictures made their fans go gaga over them. Their wedding and dates ever since started doing the rounds.

It has now been officially confirmed that the couple’s wedding is all set to take place on October 6th this year.

The couple has decided to have a destination wedding which is none other than the famous state of Goa. Naga Chaitanya has earlier revealed that the wedding will take place in both religious rituals.

Taking you to a flashback interview, Samantha had earlier confessed 5 things about Naga Chaitanya that will truly melt your heart: 1. There have been subtle hints ever since 2009. In some of my first few interviews, when reporters asked me to give one word to describe heroes and asked me about Naga Chaitanya, I’ve said first love. 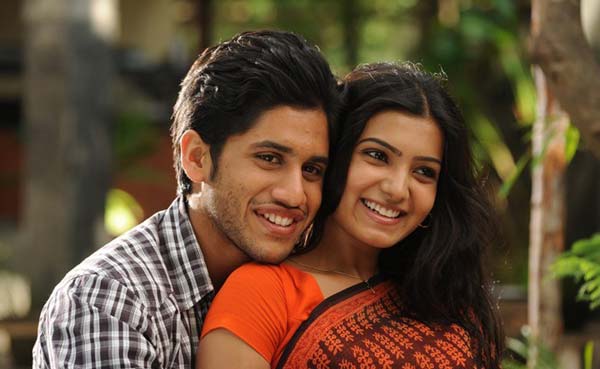 2. He is my first friend in the industry and he continues to be my ‘bestest’ friend.  it just took time for us to grow up to come to this final conclusion and we both decided that if we can’t be with each other, I don’t think we can be with anybody else. So, there is really nothing there that we don’t know about each other.  There is nothing we can hide from each other because, at different points of our lives, we didn’t even assume that we were going to be together.

So, there were things that we told each other that now, we’d probably be like,’ yeah, that never happened!’ 5. I don’t know exactly who said it first.

Finally, we came to a point where, thank God, both of us wanted it equally.

The Hindu wedding will occur first followed by the Christian version of it.

The actress has also decided to take two months of a break one before and one after the wedding which is basically the month of September and October.