Too cute these two! Bollywood and Hollywood actress Priyanka Chopra and American singer Nick Jonas are officially engaged! The two have finally made it official, posting a selfie with each other. A ceremony was conducted on Saturday, officiating the two with several celebrities in attendance.

PC and Nick took to Instagram to share a picture of the two, with the sweetest words for each other.

Taken.. With all my heart and soul..

Nick Jonas’ parents are also in the country to attend the bash along with the Chopra family. Some photos here: 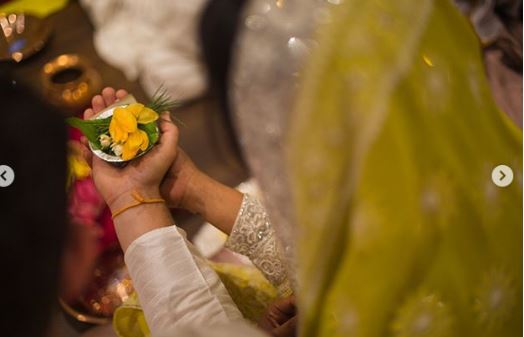 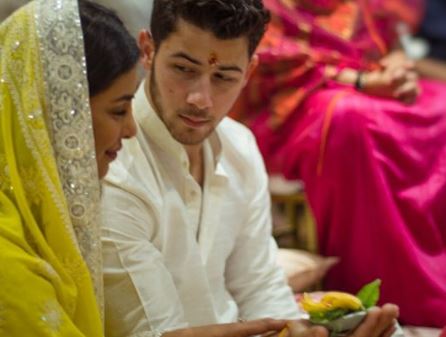