Loving It: Gautami And Vidya Balan Become Members Of The CBFC!

It was a joyous occassion when Pahlaj Nihalani was sacked from the post as the Chief of Central Board of Film Certification as he suppressed a lot of hardwork and art during his two-year tenure in the Office. His reasons like Sanskar, culture and much more resulted in him losing his post. Replacing him, Prasoon Joshi has been appointed as the new Chief.

The good news is that new members from the film industry have been recruited to be a part of the CBFC and they are absolutely the right choices is what we feel. 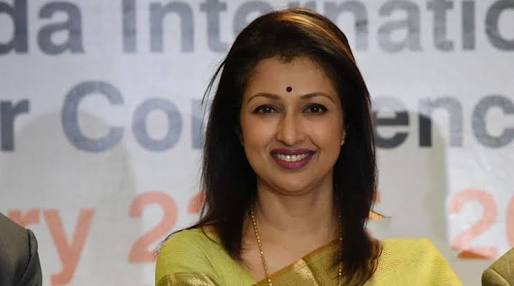 Yesteryear Tamil actress Gautami Tadimalla has been appointed as one of the members of the new Central Board of Film Certification to be headed by Prasoon Joshi.

Let’s see what this newly formed Board has to offer us!