Last seen in the gentle comedy of Vetrimaaran’s Vada Chennai, Andrea has taken it upon herself to raise the stakes with her upcoming horror drama Pisasu 2. Directed by Mysskin and produced by Muruganantham, the movie is funded by Rockfort Entertainment.

The first-look poster was unveiled on August 3rd and the film is now on the verge of completion and is predicted to hit the theatres this year.

This killer horror drama also brought out a beautiful back-story connection posted by Andrea. The picture is a collage of her maternal grandmother and her donning the same scarf. She had shared this picture of her grandmother with the makers which inspired the first look of the same.

The makers also released other stills of Andrea Jeremiah from the movie which spoke so much of the interesting character that she will be playing. The stills posted were contrasting with one of them showing Andrea in a white turtleneck top and black skirt, portraying a nun while the other showed her face with blood spilling down her hair, reminding us of the main theme of the film, which is a killer horror drama. 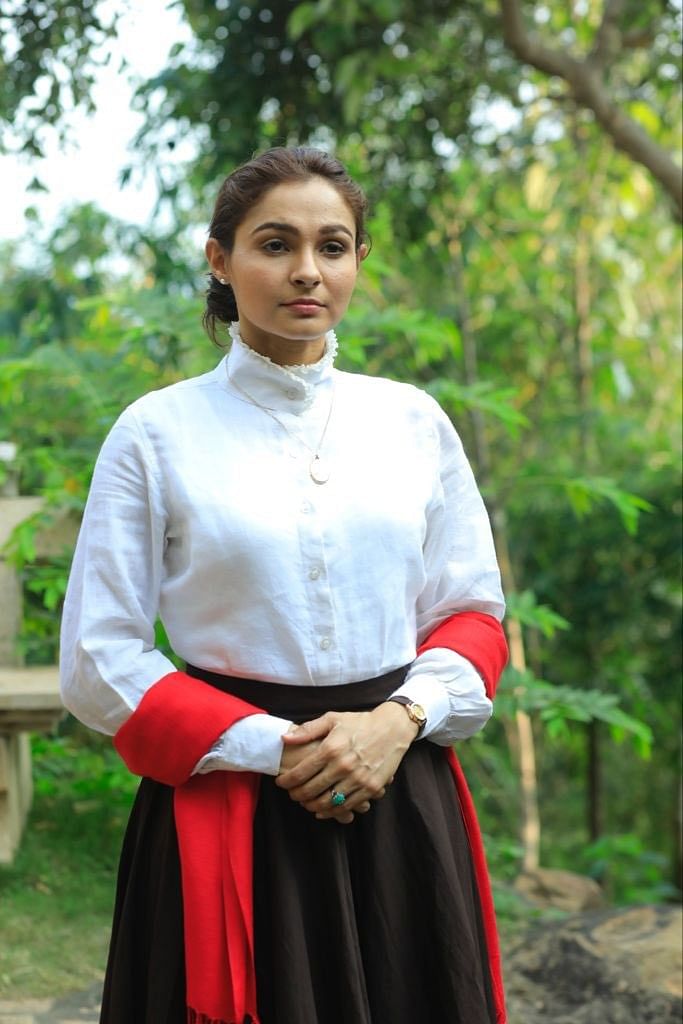 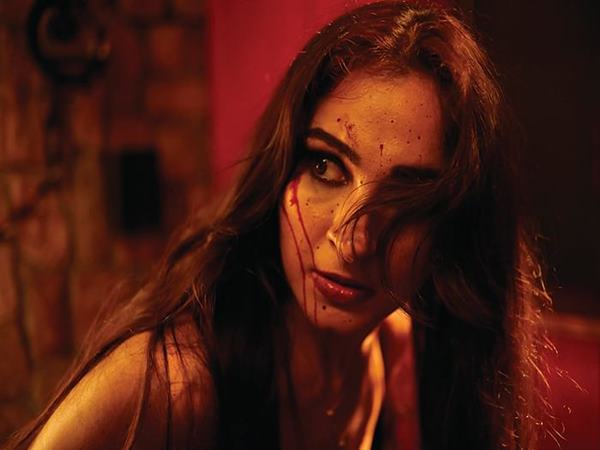 The director of the film, Mysskin also thanked the film-maker, Bala, for sharing the title Pisasu which was Mysskin’s stride into the horror genre, released in 2014. It instigated an exciting turn in the Tamil film industry then. The film is a sequel to Pisasu and is scheduled to release soon and we can’t wait to watch Andrea in this new genre.